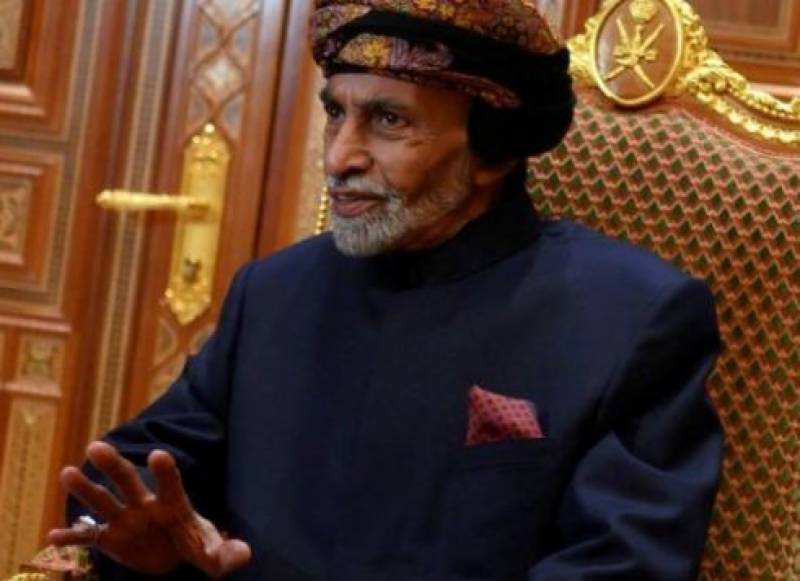 Muscat (Agencies): The Sultan of Oman, Qaboos bin Said al Said passed away on Friday at the age of seventy-nine.

The Oman government announced three days of official mourning with flags flown at half-mast for 40 days for late Sutan Qaboos who had ruled since taking over in a bloodless coup in 1970 with the help of former colonial power Britain.

Haitham bin Tariq, Oman's culture minister and the 65-year-old cousin of late Sultan Qaboos, has been sworn in as the new royal ruler, the government said Saturday.

“Haitham bin Tariq was sworn in as the new sultan of the country… after a meeting of the family which decided to appoint the one who was chosen by the sultan,” the government said in a tweet.

Most experts had expected the throne to go to Asad bin Tariq, another cousin, who was appointed deputy prime minister for international relations and cooperation affairs in 2017 in what was seen as a clear message of support.

Haitham, a sports enthusiast, held the position of undersecretary of the ministry of foreign affairs for political affairs before becoming the minister of heritage and culture in the mid-1990s.

He was also the first head of Oman’s football federation in the early 80s.

Late Sultan Qaboos had no children and had not publicly appointed a successor. A 1996 statute says the ruling family will choose a successor within three days of the throne becoming vacant.

In his condolence message, President Alvi said the services of Sultan Qaboos for the Omani nation and world peace will always be remembered. He said Sultan Qaboos was a true brother who ensured Oman-Pakistan friendship.

Extending his condolences to the people of Oman, Prime Minister Imran Khan in a post on Twitter said that Sultan Qaboos was a visionary leader who transformed Oman into a vibrant and modern state.

PM Khan said Oman has lost a beloved leader and Pakistan a close and trusted friend.

I extend our deepest condolences to people of Oman on the passing of His Majesty Sultan Qaboos bin Said al Said. He was a visionary & transformed Oman into a vibrant, modern state.Oman has lost a beloved leader & Pakistan a close, trusted friend.May his soul rest in eternal peace

President Alvi and PM Imran Khan prayed for the departed soul to rest in eternal peace.