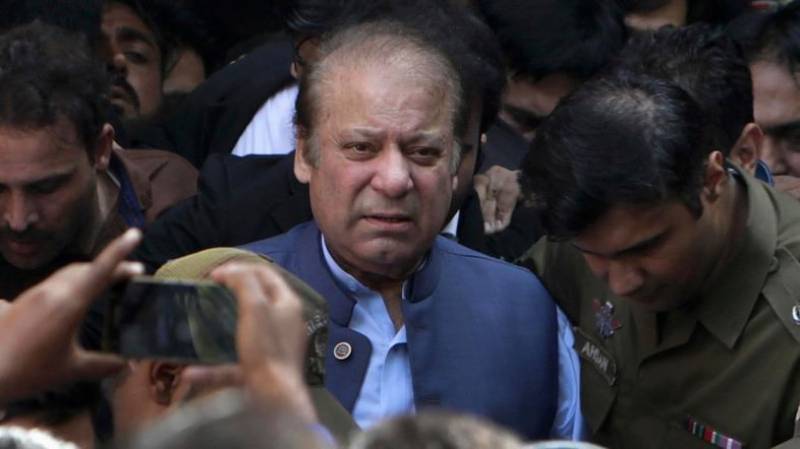 Islamabad (Staff Report): Former premier Nawaz Sharif on Monday filed an appeal in the Supreme Court (SC) seeking the early hearing of his petition against the Islamabad High Court (IHC) decision to dismiss his bail petition in the Al-Azizia reference.

The appeal filed by the lawyer of Nawaz Sharif upheld that earlier a petition had been filed requesting that the hearing be fixed on March 6, however, it was rejected by the court.

The petition requested the court to fix the hearing of the bail application this week as Nawaz Sharif's health has deteriorated.

On March 5, the SC rejected a request moved on behalf of Nawaz Sharif for early hearing of his appeal against the Feb 25 IHC order of turning down his plea seeking bail on medical grounds in the Al-Azizia corruption case.

On February 25, the IHC dismissed his bail petition on medical grounds. The court said that none of the medical reports regarding Nawaz Sharif’s condition suggested that his continued incarceration would in any way be detrimental to his life.