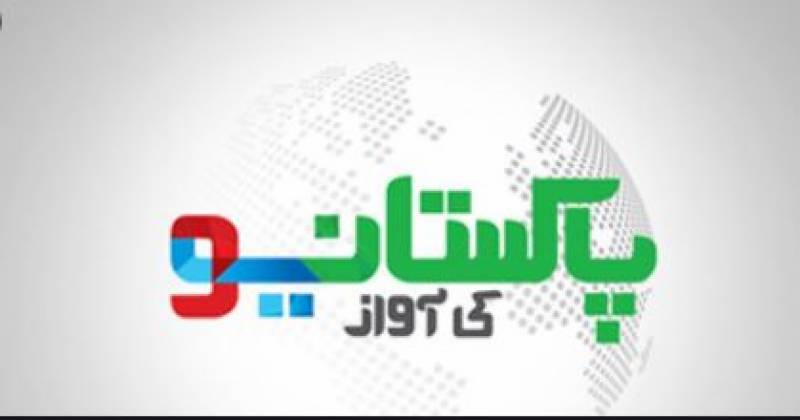 Neo News’ counsel Barrister Syed Ali Zafar informed the court that the Pakistan Electronic Media Regulatory Authority’s (PEMRA) made amendments without cabinet’s approval, which were against the law.

Zafar argued that PEMRA had given a licence to Neo TV under the PEMRA Ordin­ance, 2002, but when the channel applied for change of programming-mix, the authority rejected its application on the grounds that under the Regulations 2012, there could be no change in category of the licence.

The appeal filed by Neo TV against the decision of PEMRA was also rejected by the high court.

After hearing the arguments, the top court ordered to restore the transmission of Neo News on cable and returned to the airwaves across the country.

The apex court also directed Neo News to refer to the high court for seeking further relief from PEMRA.

“Authority had directed [the channel] to stop violation of licence category by airing news and current affairs programmes (which amounts to contravening the Pemra laws) and revert back to its approved programming content," said the PEMRA’s statement.

Neo News had subsequently challenged the directives of the regulatory body in the IHC.

However, the high court dismissed the challenge and upheld the decision of PEMRA.