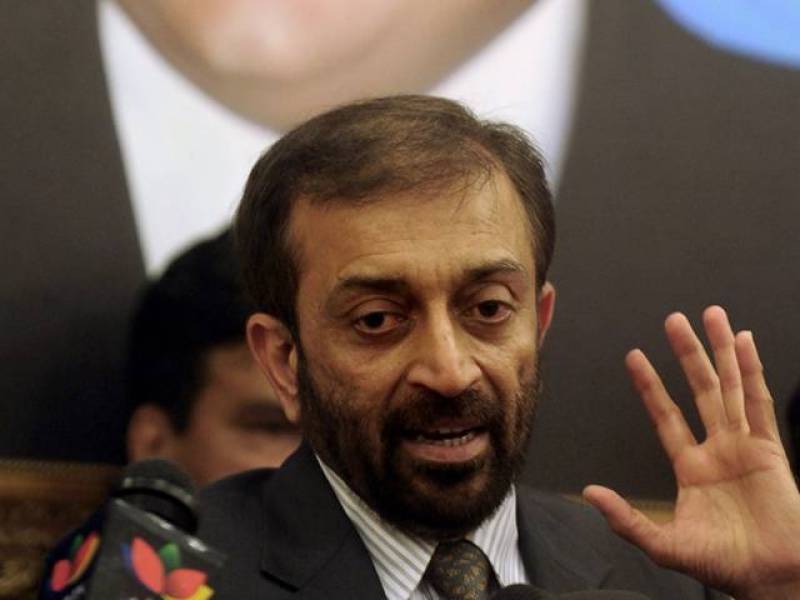 According to details, the MQM-Pakistan under Farooq Sattar summoned a session of the local government officials and reviewed their performance.

If discrepancy between the tenders and results is found out then the administration of the central district should be changed, the Rabbita Committee said.

Farooq Sattar while reprimanding Mayor Karachi said that he was ‘causing embarrassment to him’.

An exchange of words also took place between Akhtar and Kamran Tessori upon the question of performance.

In the meeting it was announced that the Rabbita Committee session will be held after three days.