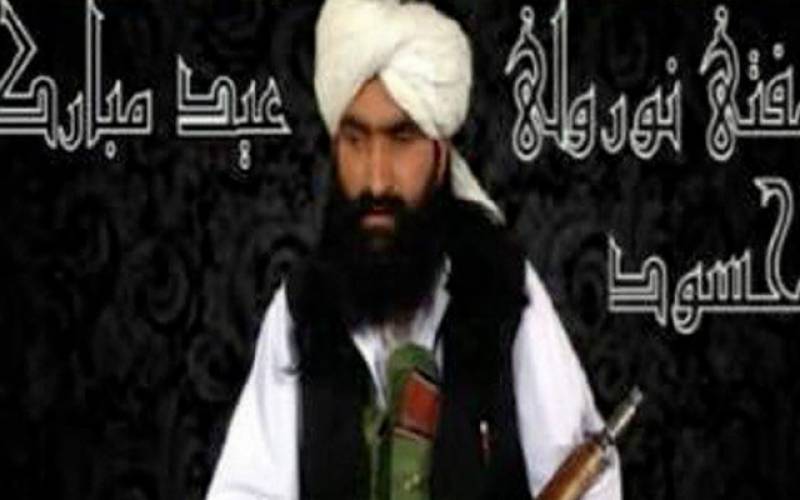 Washington (Web Desk): The US State Department on Tuesday designated chief of the banned Tehreek-e-Taliban Pakistan (TTP) Noor Wali Mehsud as a global terrorist and also imposed sanctions on other individuals and entities affiliated with terror groups.

According to a statement by the US State Department, President Donald Trump signed an executive order “modernising and strengthening sanctions authorities to combat terrorism”.

The order was signed on the 18th anniversary of the 9/11 attacks.

This is pertinent to mention that the TTP claimed responsibility for numerous deadly terrorist attacks across Pakistan under Noor Wali’s leadership.

The US also targeted multiple individuals and groups, including entities affiliated with HAMAS, Daesh, Al-Qaeda and the Islamic Revolutionary Guard Corps Qods-Force (IRGC-QF).

As per the new order, The US Department of Treasury also targeted multiple individuals and groups, including entities affiliated with ISIS, ISIS-Philippines, ISIS-Khorasan, al Qaeda, Hamas, and Iran’s Islamic Revolutionary Guard Corps – Quds Force under the same authority.

US Secretary of the Treasury Steven Mnuchin stated that the US government has refocused its counterterrorism efforts to constantly adapt to emerging threats since the horrific attacks of 9/11.

“President Trump’s modernised counterterrorism Executive Order enhances the authorities we use to target the finances of terror groups and their leaders to ensure they are as robust as possible,” he added.

Mnuchin added that the new authorities will allow the US government to starve terrorists of resources they need to attack the United States and our allies and will hold foreign financial institutions who continue to do business with them accountable.