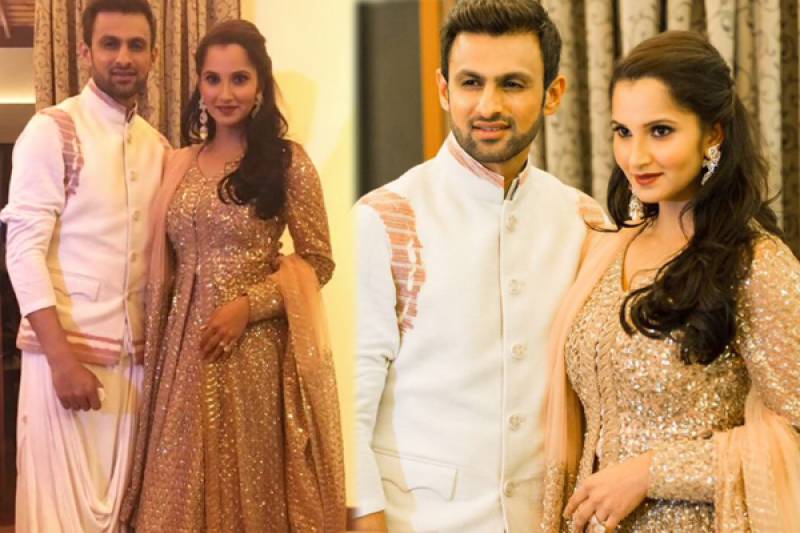 The couple tied the knot on 12th April, 2010. The couple is one of a kind and despite their cultural differences but still has managed to be an example for both the countries and critics alike.

The couple has supported one another through their careers despite the distance.