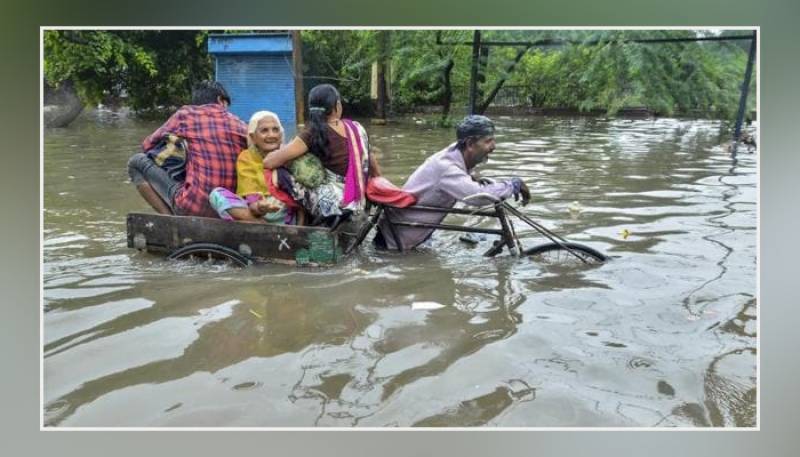 Lucknow (Web Desk): At least three people were killed and about 17 others went missing and feared dead after an overloaded boat carrying dozens of passengers capsized in northern India.

According to rescue officials, two bodies of women and one child were recovered in the rescue operation, adding that at least fifteen passengers were rescued.

A local police officer said the boat was overcrowded with more than 30 people aboard.

Rescue workers were still scouring the rain-swollen waters of the Yamuna river for survivors almost 24 hours after the calamity struck on Thursday, but prospects of finding anyone else alive were bleak, officials said.