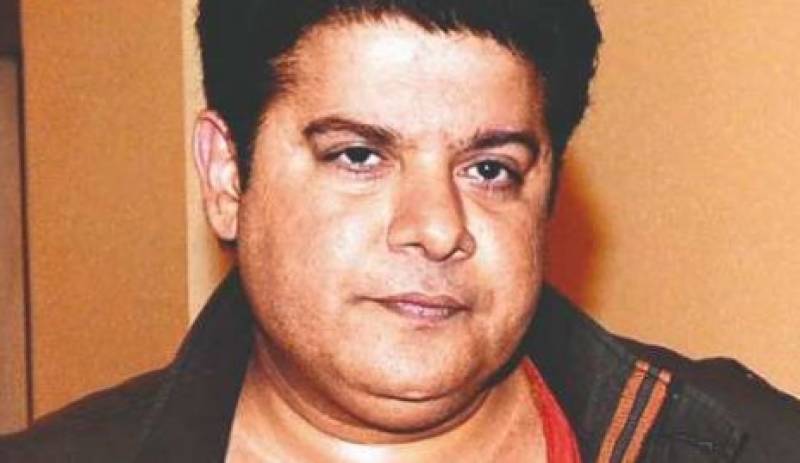 Sajid had stepped down as the director of Housefull 4 in October following the allegations.

Earlier in October, the film body had issued a show-cause notice to the director and demanded an explanation for his behaviour.

In November, IFTDA announced that they will take a decision regarding the sexual harassment charges made against Sajid Khan within a week. In a previous interview, IFTDA President Ashoke Pandit, told Press Trust of Inida: "As far as Sajid's case is concerned, we have heard both the parties, Sajid and the girls. ICC will sit in a week's time and take a call on the judgement and the federation will be there, along with the lawyers."