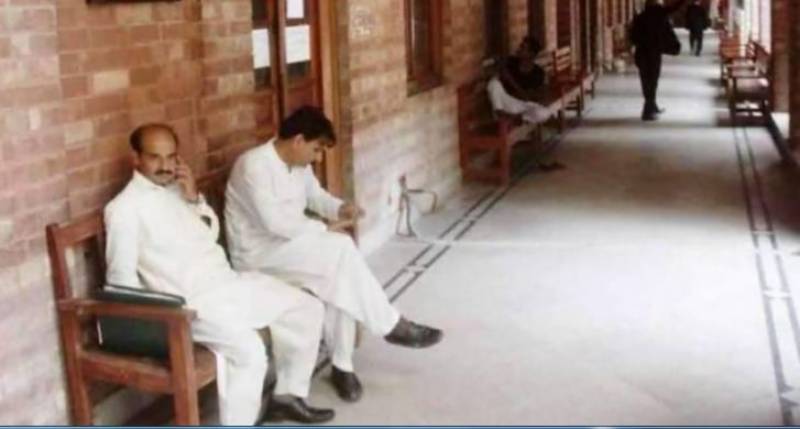 Lahore (Web Desk): Lawyers and doctors have announced to observe strike in several cities of the Punjab province today (Thursday) after clash at Punjab Institute of Cardiology (PIC).

Meanwhile, doctors are observing strike in the major cities across the country.

On Wednesday, the angry lawyers stormed PIC including emergency ward where at least four people lost their lives after doctors and nurses left the hospital amid the dispute and halted treatment of patients.

They disrupted operations and heart surgeries at the emergency bloc of PIC, leaving hundreds of patients at risk. The doctors left the wards to save their lives from the protesting lawyers.

Police used tear gas and water cannons to disperse lawyers which were around 200 to 250 in numbers, with some of them having weapons.

Prime Minister Imran Khan and Punjab Chief Usman Buzdar took notice of the lawyers’ protest at the hospital and sought reports from the Punjab Chief Secretary and Punjab Inspector General of Police.

Following the incident, two FIRs were registered against more than 250 lawyers who attacked PIC allegedly tortured doctors and attendants, and damaged hospital property and police vehicles.