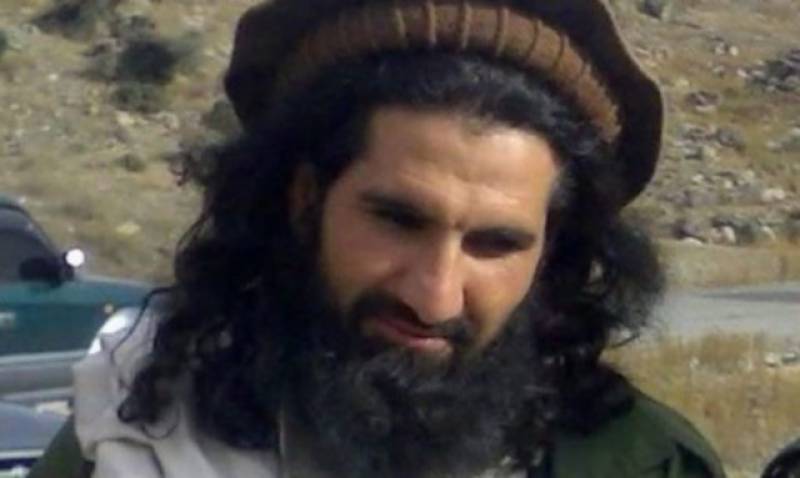 The spokesperson said Sajna was killed in last Thursday's strike in a village along Pak-Afghan border. He said another commander Mufti Noor Wali has now been appointed in Sajna's place.

Tariq says Wali enjoys the backing of Mullah Fazlullah, the leader of the TTP who is believed to be hiding in Afghanistan.

Sajna, 36, was believed to be involved in the attack on a Naval base in Karachi and is also credited with masterminding a 2012 jailbreak in which the Taliban freed 400 inmates in the northwestern city of Bannu.

“Sajna had no basic education, conventional or religious, but he was battle-hardened and has experience of fighting in Afghanistan,” an official had said earlier.