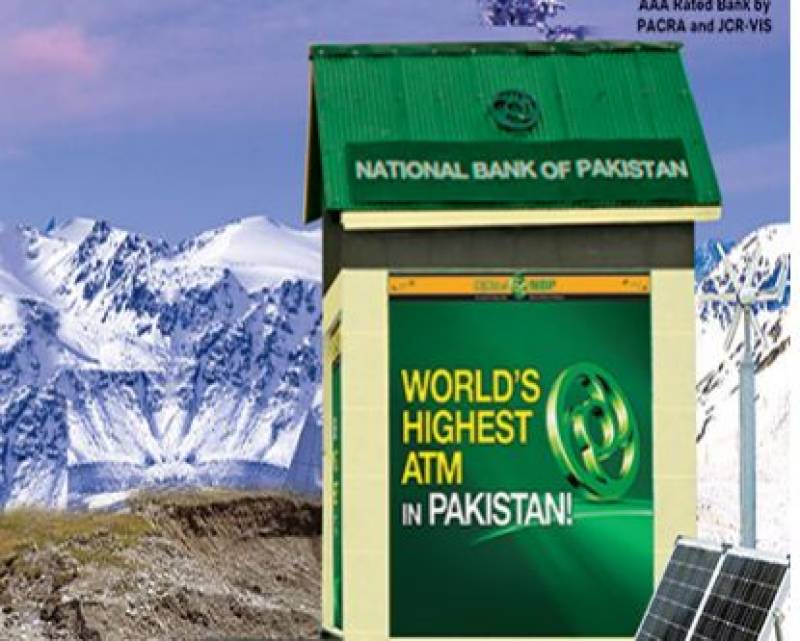 Islamabad (Staff Report): The federal government on Tuesday appointed Arif Usmani as president of the National Bank of Pakistan for three years.

According to a notification, Usmani’s appointment has been made under the section 11 (3)(a) of the Banks (Nationalisation) Act, 1974.

Judge Mohammad Bashir read out the charges in presence of all accused, to which the co-accused pleaded not guilty.

Ahmed informed the court that he has challenged his indictment in the Supreme Court. However, the judge observed that the proceedings will continue until the apex court rules otherwise.

The NAB filed an interim reference against Dar in September last year on the Supreme Court's orders in the Panama Papers case.