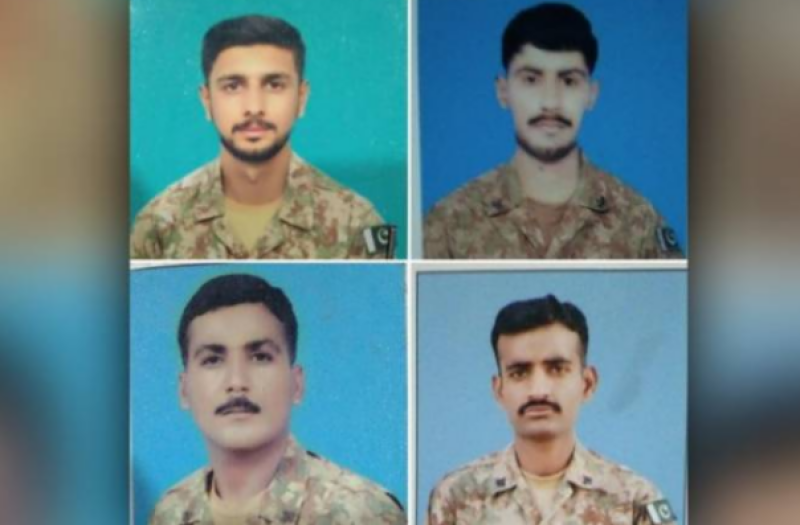 According to the Inter-Services Public Relations (ISPR) terrorists had raided a security forces post in Makeen, South Waziristan late at night, with the troops responding promptly and killing four of the assailants.

In January, security forces had conducted an intelligence-based operation (IBO) in the Nargosa area of South Waziristan, killing two terrorists and injuring one.