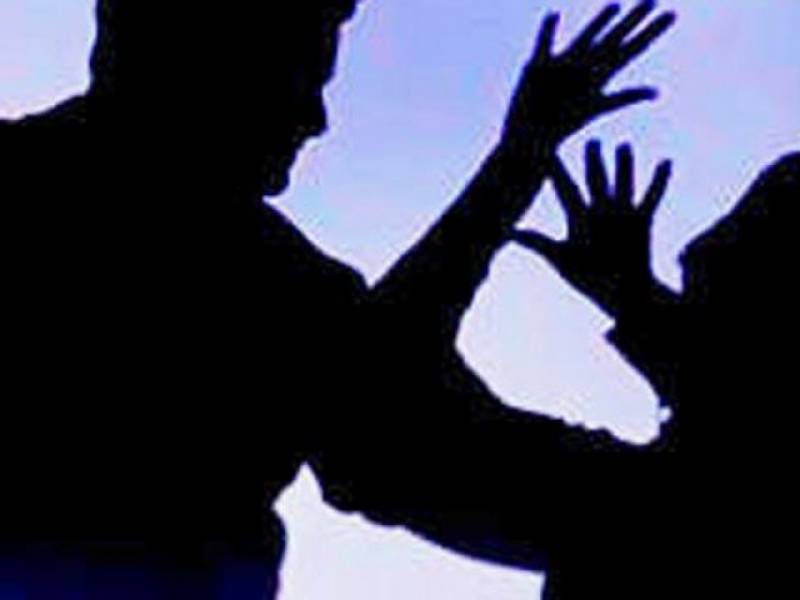 Islamabad (Staff Report): A man allegedly killed his wife by dousing crude oil over her and then setting her ablaze.

Ambreen Bibi, the victim, was taken to the Pakistan Institute of Medical Sciences (PIMS) with critical burn injuries where she succumbed to her injuries.

According to the victim’s husband, identified as Zubair, claimed she sustained the injuries from a cylinder blast.

However, the victim’s mother and other family members suspected his involvement and approached the police.

The police have arrested Zubair and booked him for murder.