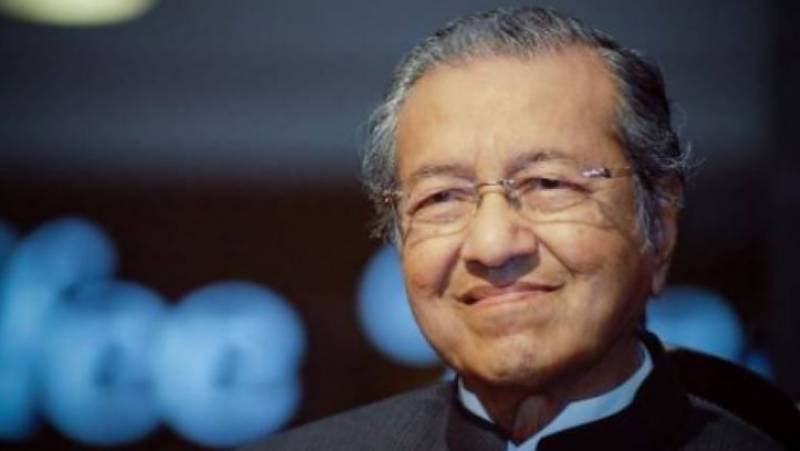 Kuala Lumpur (Agencies): Malaysia has reiterated that it will not permit Israeli athletes hoping to compete in the 2019 World Para Swimming Championships in Kuching, Borneo, to enter the country. The event runs from July 29 to Aug. 4, and is one of the qualifying events for the 2020 Paralympics in Tokyo.

“We will not allow them (to enter). If they come, then it is an offense,” Malaysian Prime Minister Mahathir Mohamad told reporters on Thursday. He explained that since Malaysia, a staunch supporter of Palestinian independence, has no diplomatic relations with Israel and does not recognize it as a state, it would be against the law to issue visas to the Israeli squad.

The 93-year old prime minister’s statement is in keeping with the country’s long-held policy toward Israel. In the past, Israeli squads have been refused entry to compete in international sailing competitions and tennis tournaments in Malaysia.

Despite mounting pressure from the International Paralympic Committee and the Israeli Olympic Committee, Malaysia is holding firm in its stance. “If they want to withdraw the championship hosting rights from Malaysia, then they can try to do so,” Mahathir said.

Muslim Imran, president of the Palestinian Cultural Organization Malaysia and a Kuala Lumpur-based Palestinian, said he sees the ban as a reaction to allegations that Israel undermined Malaysia’s national security through Mossad’s rumored involvement in the murder of Fadi Mohammad Al-Batsh, a Palestinian academic and member of Hamas who was killed in the Malaysian capital last year. Imran also pointed out that Malaysia’s decision was consistent with its long-standing opposition to the Israeli occupation of Palestine.

“Malaysia is serious about its political support for the Palestinian struggle. More pressure has to be piled on Israel to end its apartheid policies,” he told Arab News.

Malaysia has been one of the most vocal critics of the decades-long occupation.

Mahathir voiced his country’s support for the Palestinian state at last year’s UN General Assembly, condemning Israel for ignoring the criticism of the international community and human rights groups for the occupation of Palestine.

In December of the last year, Malaysia expressed its disapproval of Australia’s decision to recognize West Jerusalem as Israel’s national capital. Australia became the second nation to do so after the United States under President Donald Trump. Malaysia slammed Canberra’s actions as a “humiliation” for Palestinians.