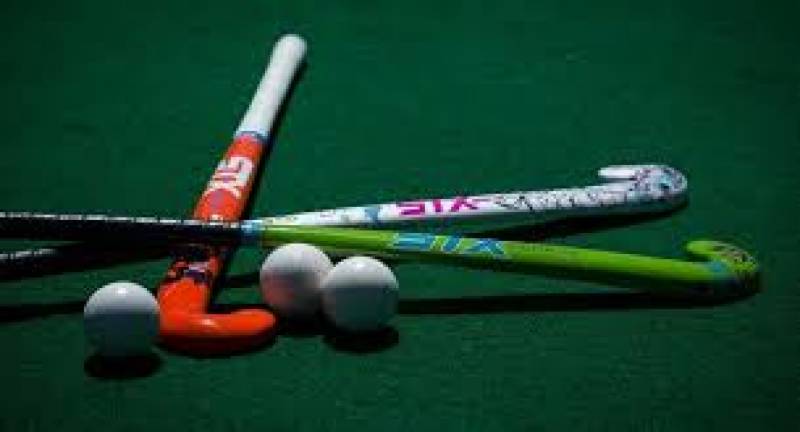 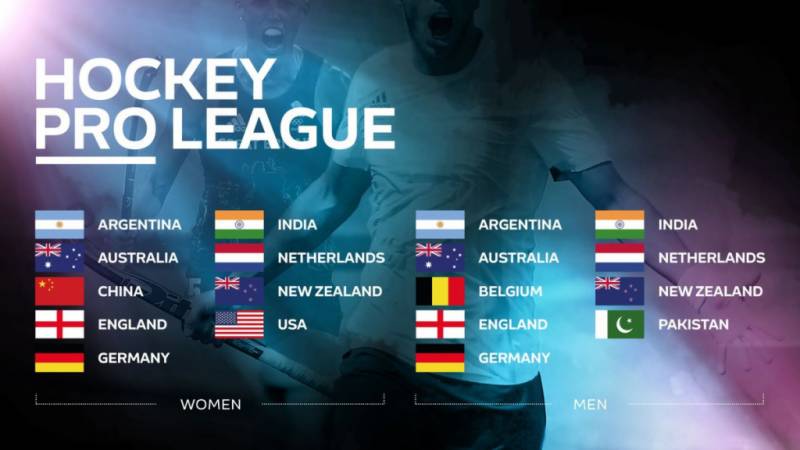 According to FIH, Nine teams, including Pakistan, Argentina, Australia, Belgium, England/Great Britain, Germany, India, Netherlands and New Zealand will participate in this global league on home and away basis which will be formally launched in January 2019.

FIH said in a statement that Pakistan will host its “home” matches in Glasgow, Scotland due to security concerns, co-host partnership with Scottish Hockey.

The statement added that nine men’s and nine women’s teams will participate in the Hockey Pro League, which will provide a regular calendar of must‐see hockey events played across the world throughout the year.

Each of 9 teams will play home and away matches against rest of the eight competitors from January to June every year and at the conclusion of league rounds, there will be an annual grand finale involving top four teams.