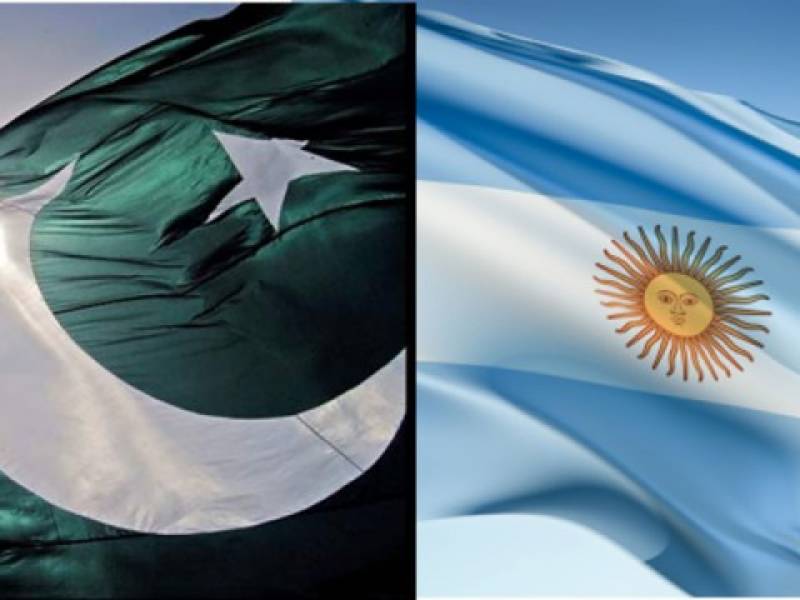 London, England (APP): World number one Argentina beat Pakistan 3-1 in the quarter final of the Hockey World League Semifinal Round which is also the qualifiers for the Hockey World Cup at London’s Queen Elizabeth Olympic Park on Thursday.

Earlier, Pakistan was moved into the quarterfinal after the match between Canada and Scotland ended in a draw.

On Monday, Pakistan won match after defeating Scotland 3-1 in their last pool match.

Earlier, Pakistan lost three matches against Netherlands, Canada and who brushed aside them by 0-4, 0-6 and 7-1 respectively.

Meanwhile, Argentina has had a dream run and has been undefeated in the competition so far. It defeated Korea 2-1, Malaysia 5-2, China 10-0 and it drew with England 3-3.

According to the schedule of quarterfinals, India will face off against Malaysia; Netherlands against China while England against Canada.