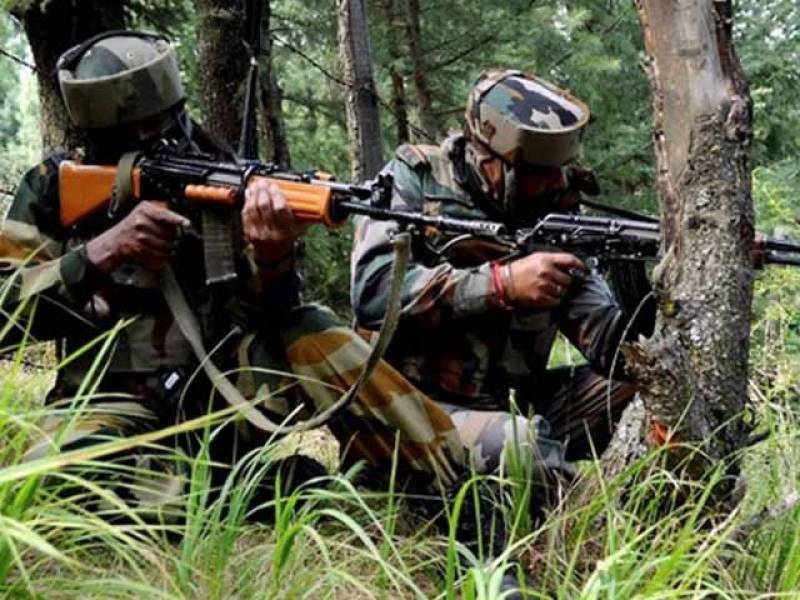 According ISPR, the attack on Sunday morning targeted the civilian population; however, no reports of causalities or damage have been reported so far.