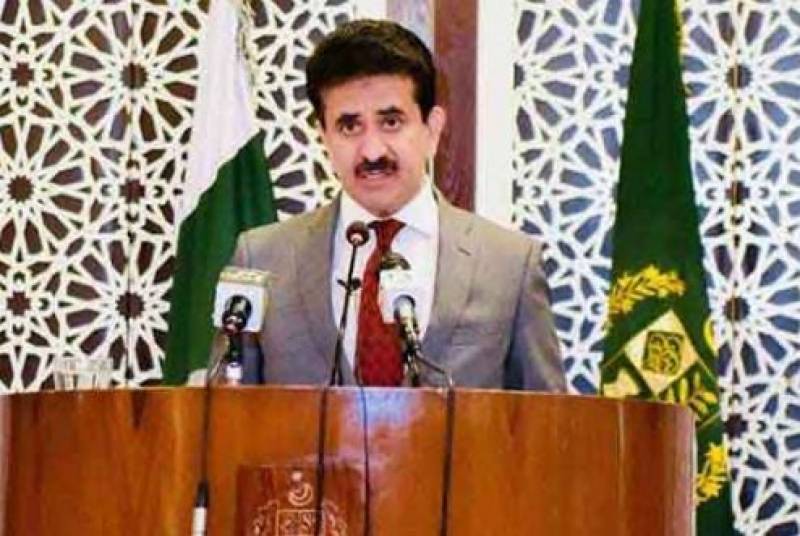 Islamabad (Staff Report/Agencies): Pakistan has strongly condemned the air strikes by Israel in Gaza that resulted deaths and injuries to so many innocent Palestinians.

Foreign Office spokesperson Zahid Hafeez Chaudri, in a statement, said this is yet another reprehensible action during the holy month of Ramadan, following the increased restrictions on the fundamental freedoms of Palestinians, and the attacks in and outside Al-Aqsa Mosque.

He said the indiscriminate use of force by Israeli forces against defenceless Palestinians, causing death and injuries, defies all humanitarian norms and human rights laws.

The spokesperson said Pakistan calls upon the international community to put an end to the blatant use of force and flagrant violation of human rights of the Palestinian people.

The spokesperson said establishment of a viable, independent and contiguous State of Palestine, on the basis of internationally agreed parameters, the pre-1967 borders, and with Al-Quds Al-Sharif as its capital, is the only sustainable guarantee for peace in the region.

Hostilities between Israel and Hamas escalated on Wednesday, with at least 35 killed in Gaza and five in Israel in the most intensive aerial exchanges for years.