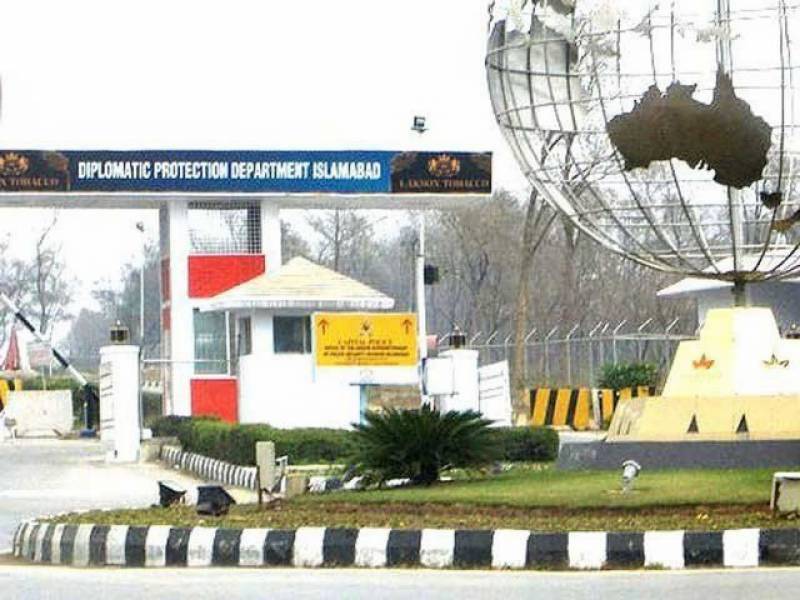 Islamabad (Agencies): The Kingdom of Netherlands has temporarily suspended issuing travel documents like visa and passport from Pakistan.

“Due to circumstances beyond control, the issuing of visa has been halted temporarily,” the government informed in a statement.

The country has further hinted at the re-installation of applications acceptance ‘as soon as the situation is solved’ through visa application centres of VFS Global in Islamabad, Lahore and Karachi.

The website also informed regarding the Netherlands’ embassy in Islamabad’s unavailability in provision of service and receiving of applications for Dutch passports.

The announcement came days after it was reported that the life of Dutch Ambassador to Pakistan, Ardi Stoios-Braken was at risk amid the worsening law and order situation in the country, especially due to the agitation movement launched by the Tehreek-e-Labbaik Pakistan (TLP) after the Supreme Court acquitted Aasiya Bibi in the blasphemy phase.

According to a notification issued by the Ministry of Interior, there are reports that zealots, with alleged links to the Labbaik, have planned to stage an attack on the Dutch envoy in a bid “to seek revenge for uploading of blasphemous caricatures by Greet Wilders, Dutch parliamentarian, on his personal Twitter account.”