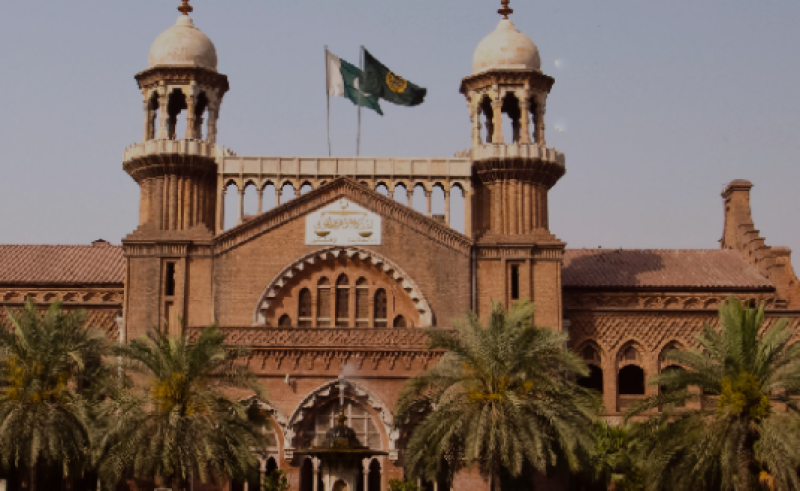 A two-member bench comprising Justice Shahid Karim and Justice Muhammad Sajid Mehmood Sethi heard a set of petitions filed by sugar mill owners, challenging an FIA inquiry and its subsequent report regarding cartelisation and other illegal practices in the sugar industry.

The petitioners had maintained in their appeals that the FIA did not have the power to conduct such inquiries. Their counsels, Salman Akram Raja and Salman Aslam Butt, told the court that the federal government constituted an inquiry commission to probe the sugar crisis on March 16.

The mills had filed the petitions pleading that the action being taken by the FIA was illegal as it was ordered by the federal cabinet despite having no such jurisdiction.

The court also quashed the notices sent to the sugar mills by the Securities Exchange Commission of Pakistan (SECP).