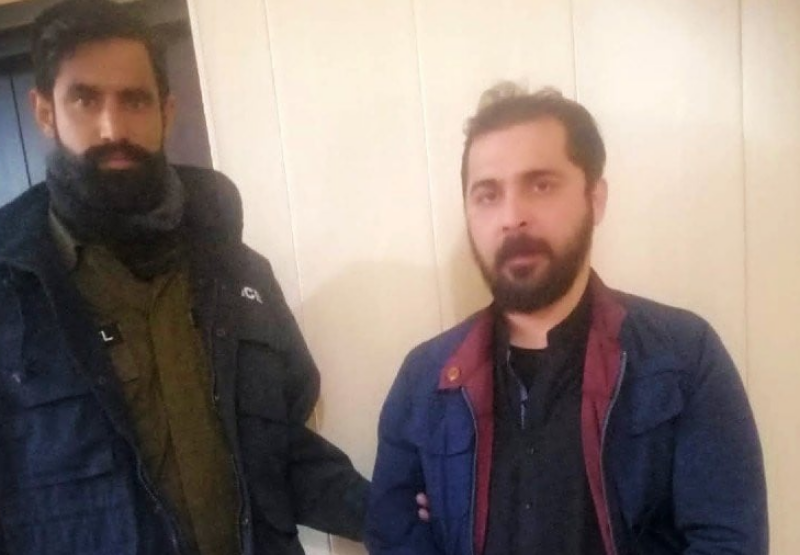 Meanwhile, co-accused Hurriyatullah and Sultan were sentenced to seven years of imprisonment.

During today's hearing, all the convicts, and US agency Federal Bureau of Investigation (FBI) officials were present in court while the additional district and sessions judge announced the verdict.

Rizwan’s father Haritullah and employee Sultan were sentenced to seven years in prison for desecrating a corpse and were fined Rs100,000 each.

Zahid and Rashida, the other accused, were acquitted due to a lack of evidence.

An American FBI official stated that the verdict was “the best decision”.

US citizen of Pakistani origin Wajiha Swati was found dead in December 2021, two months after she went missing from Rawalpindi in October.

Her ex-husband Habib reportedly confessed to killing his wife during police interrogation. He also told the police that he had planned to seek asylum and citizenship in Poland after the murder, for which he had obtained a passport.

On October 16 last year, Wajiha had reached Pakistan from the US via the UK and was brutally murdered the next day by her former husband Rizwan Habib and his accomplices.

Her body was transported to Khyber-Pakhtunkwa (KP) by the killers and it remained buried in a deep pit for 63 days before the Rawalpindi police recovered it and shifted it to Rawalpindi.