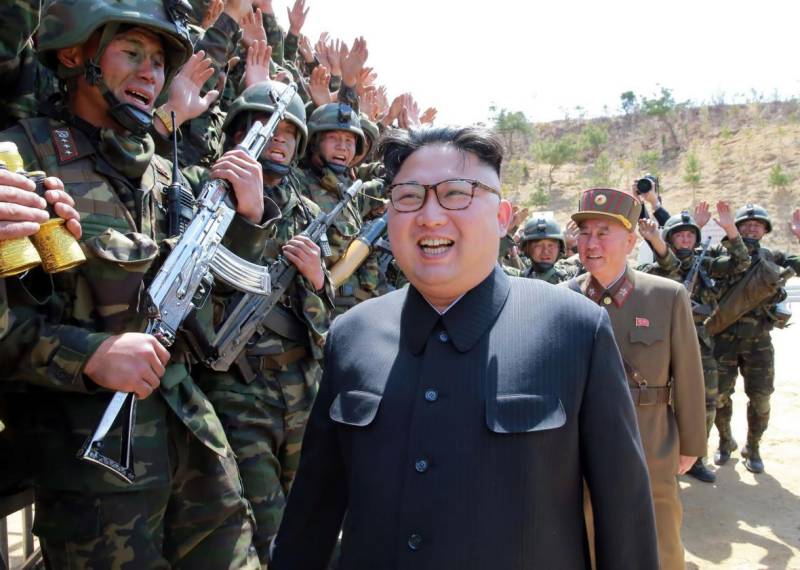 Dubai (Reuters): The United Arab Emirates said on Thursday it was ending the mission of North Korea’s non-resident ambassador and terminating its own envoy’s services in Pyongyang, the foreign ministry said in a statement carried by state news agency WAM.

“The measures... come within the context of its obligation as a responsible member of the international community to strengthen the international will and to stop the proliferation of nuclear weapons and missile programs”, the ministry said.

US President Donald Trump urged United Nations member states last month to turn up the pressure on North Korea to give up its nuclear weapons, using his maiden speech to the world body to address what he has said is the top global challenge.