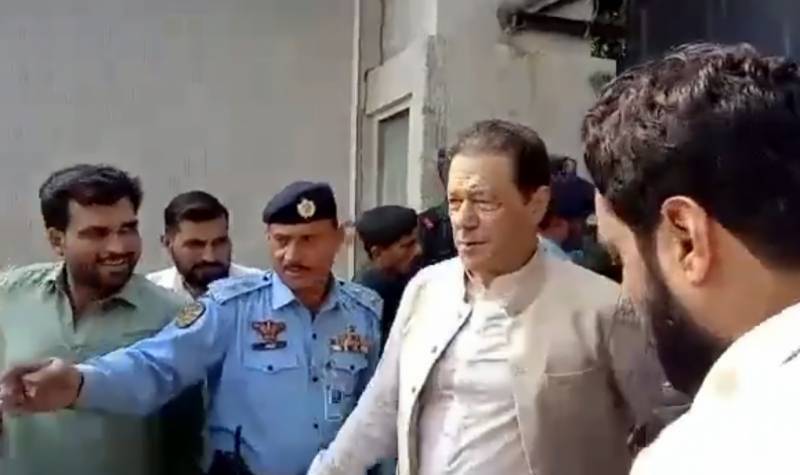 IHC Chief Justice Athar Minallah approved the bail against surety bonds worth Rs5,000 after Imran appeared before the court.

Imran Khan filed a plea in the IHC for the bail to avoid arrest as the Federal Investigation Agency (FIA) had booked him in a prohibited funding case.

PTI chairman’s lawyer Barrister Salman Safdar told the court that they reached out to the high court as the special court had refused to hear the bail pleas of two of the suspects in the case.

“We had no other option but to reach out to the high court,” the lawyer informed Justice Minallah.

Additional attorney general contended that protective bail is granted in a case where the matter is of a different province.

At this, the IHC CJ observed that the special court should hear the bail application in this case.

Upon hearing the remark, the government’s lawyer also admitted before the court that they were shocked over the special court’s decision.

Justice Athar Minallah asked Imran’s lawyer where Imran Khan was and why was he absent from court.

Imran’s lawyer replied that if the court ordered it, Imran would appear in the courtroom immediately.

The IHC chief ordered that Imran should not be arrested until he appears before the court and also stopped the administration from harassing him.

Chief Justice Minallah directed that the petitioner should appear in court by 3 pm, to which Imran’s lawyer said 3 pm would be “late” and that the PTI chief will arrive in half an hour.