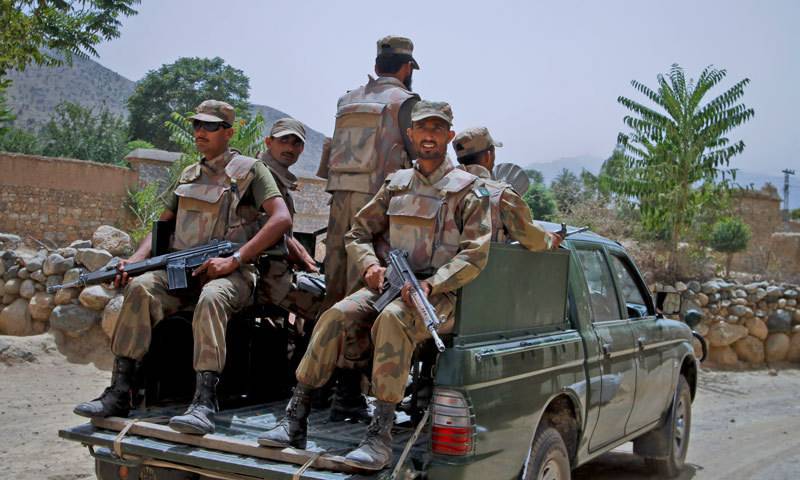 Peshawar (Staff Report): One person was killed and four others were injured in an explosion occurred near a school in South Waziristan, a federally administered tribal area, on Tuesday.

According to local media, the blast took place near a school in Dande Darpa Khel injuring around five persons, while one man succumbed to injures later.

Following the blast, rescue officials reached the spot and shifted the injured to nearby hospital for medical treatment.

The security forces have cordoned off the area for investigation, while nature of the blast yet to be determined.