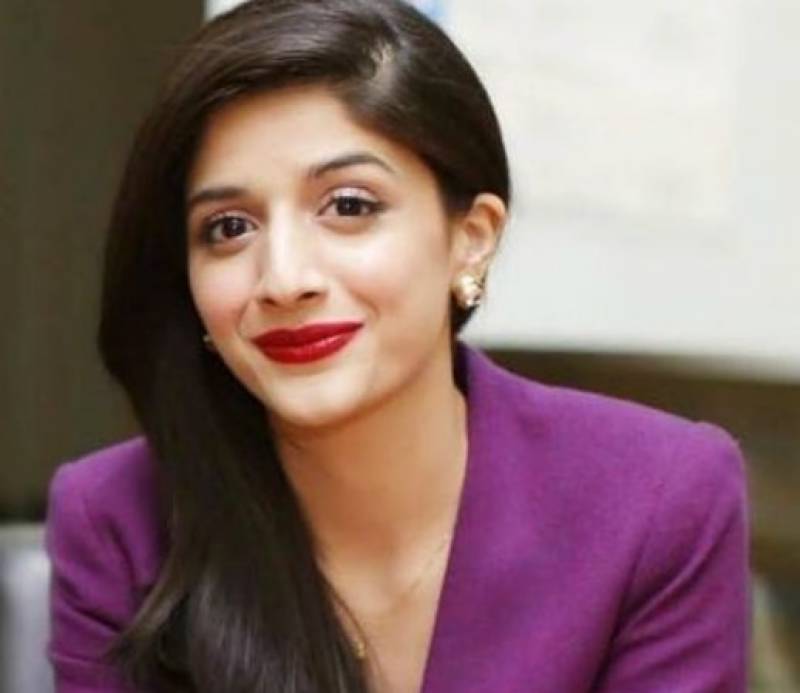 She enrolled in an LLB programme in 2014, 1but after being offered the lead role in Bollywood flick Sanam Teri Kasam, Mawra decided to take a break from her studies. Now, however, she has planned to finish her degree. 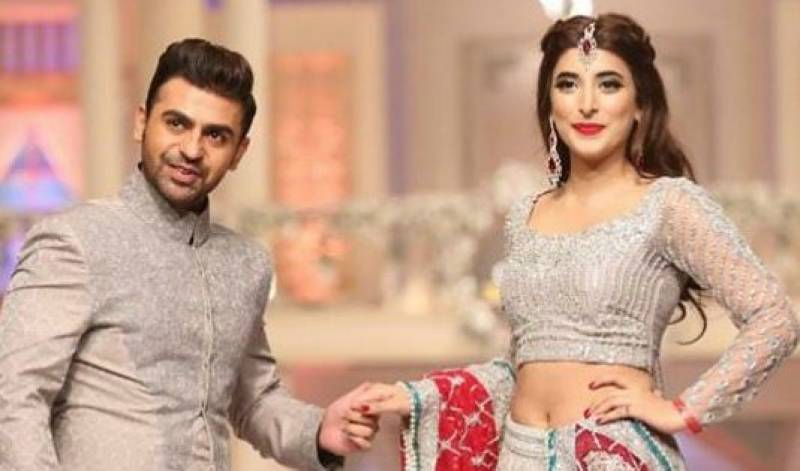 Mawra will next be seen in Jawani Phir Nahi Ani 2 opposite Humayun Saeed, Fahad Mustafa, Kubra Khan and many others. The film is set to hit screens on Eidul Azha.