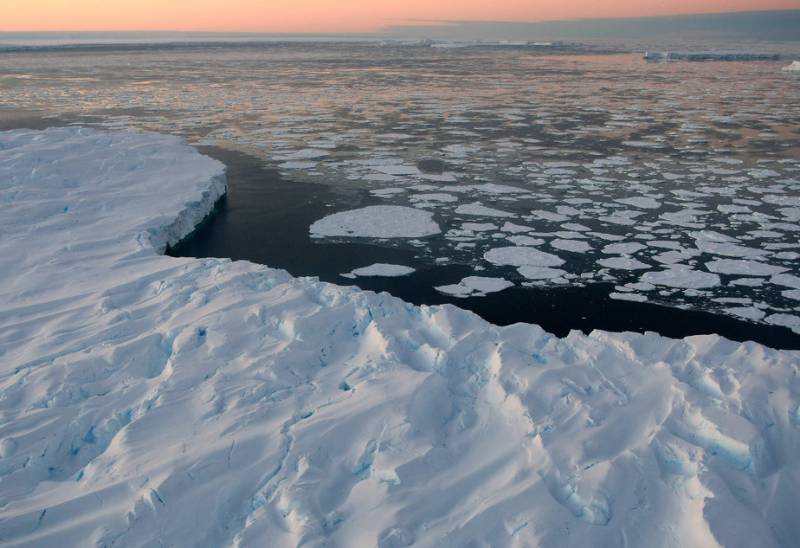 Miami (Online): A group of scientists claimed that global warming is responsible for the melting of mountain glaciers around the world in the last century.

Since glaciers respond slowly to climate change and are susceptible to yearly weather changes, there has been some debate in the scientific community about whether climate change was entirely to blame for their ice melt.

For instance, the last report from the UN Intergovernmental Panel on Climate Change concluded only that it was "likely" that a "substantial" part of mountain glacier retreat is due to human-induced climate change.

The latest study in Nature Geoscience uses statistical techniques to analyze 37 mountain glaciers around the world.

The report said, For most of them the observed retreat is more than 99 percent likely due to climate change, meaning scientists are "virtually certain" of this cause-and-effect over the past century.

Co-author Gerard Roe, a University of Washington professor of Earth and space sciences said, "Because of their decades-long response times, we found that glaciers are actually among the purest signals of climate change."

The findings were presented at the American Geophysical Union's annual fall meeting in San Francisco.

Researchers determined that the Hintereisferner Glacier in Austria has retreated 1.75 miles (2.8 kilometers) since 1880, and that climate change is extremely likely to be responsible, with the probability that the changes are natural variations being less than 0.001 percent, or one in 100,000.

It also said that there is a less than one percent chance that natural variations could explain the overall two-mile retreat in the last 130 years for the well-known Franz Josef Glacier in New Zealand.

Among the glaciers with the least certainty that global warming is to blame were Rabots Glacier in northern Sweden and South Cascade Glacier in the US northwestern state of Washington.

For those the probability that their retreats might be due to natural variability in weather patterns ranged between six and 11 percent.

Roe said, "South Cascade is at the end of the Pacific storm track, and it experiences a high degree of wintertime variability. Average wintertime snowfall generates about 10 feet of ice per year, whereas for glaciers in desert Asia, ice accumulation might be as low as four inches per year."

"So they're experiencing very different climate settings. As a result, their variability, and also their sensitivity to climate change, varies from place to place."

Marvelous glaciers in Pakistan that people must see