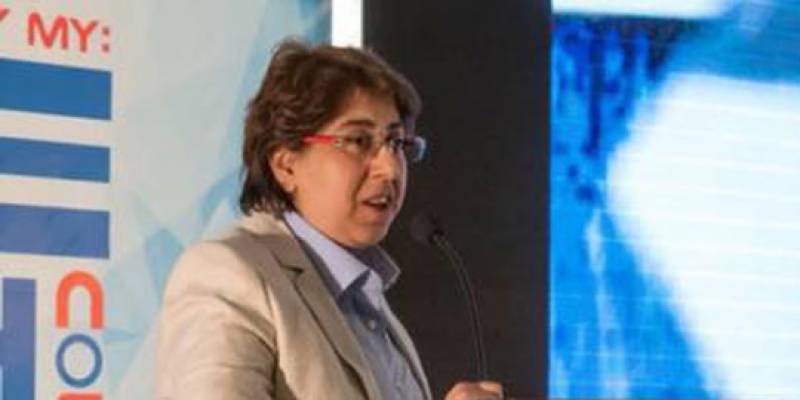 Sharmeen, who along with her sister Shaiza formed the first-ever national women cricket team, breathed her last after battling with pneumonia.

Sharmeen made her Test debut against Sri Lanka Women at Colombo in April 1998 and played her last Test against Ireland Women at Dublin two years later.