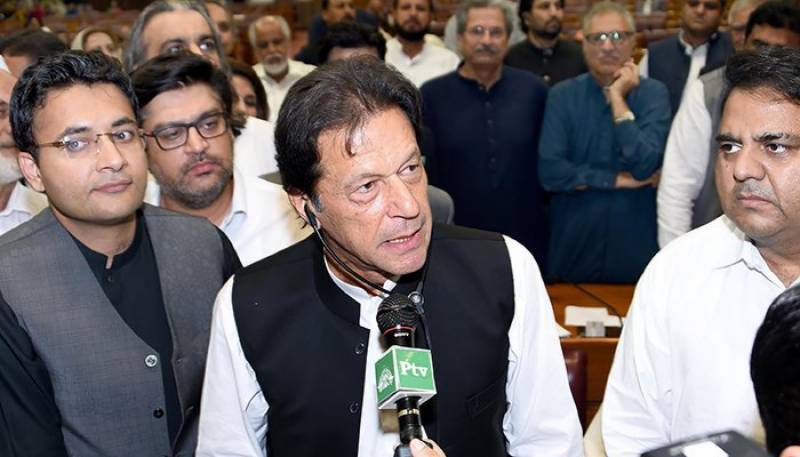 According to sources, PM Imran gave directions for stricter action against the SNGPL and SSGCL over disrupted gas supply in several residential and industrial areas across the country, making cooking a challenge for domestic consumers and halting production in factories.

On Wednesday, PM Khan directed to initiate an inquiry against managing directors (MDs) of gas suppliers over current shortfall and low gas pressure in the country.

On Tuesday, the SSGC had announced that it was suspending gas supply to CNG stations and power captive plants of all general industries for an “indefinite period of time.”

The SSGC stated that it was facing acute shortage of gas and low pressure of gas due to the technical fault at some of its gas fields.

According to reports, the prime minister was briefed by officials that the gas supply companies showed their incompetence and did not present the actual situation regarding demand and supply of gas.

Prime Minister Imran Khan ordered a probe against the bosses of both SNGPL and SSGC. He ordered to constitute a fact-finding committee.

As per the notification issued by the Ministry of Energy's Petroleum Division, the committee will submit the inquiry report within 72 hours.

This is pertinent to mention that the passengers were facing trouble as they were left stranded in Karachi and other cities across Sindh after the transporters on Wednesday announced a strike against suspension of gas supply to CNG stations.

Meanwhile, the CNG associations have also announced to stage protest rallies against the SSGC’s decision of halting gas supply to CNG stations across Sindh.