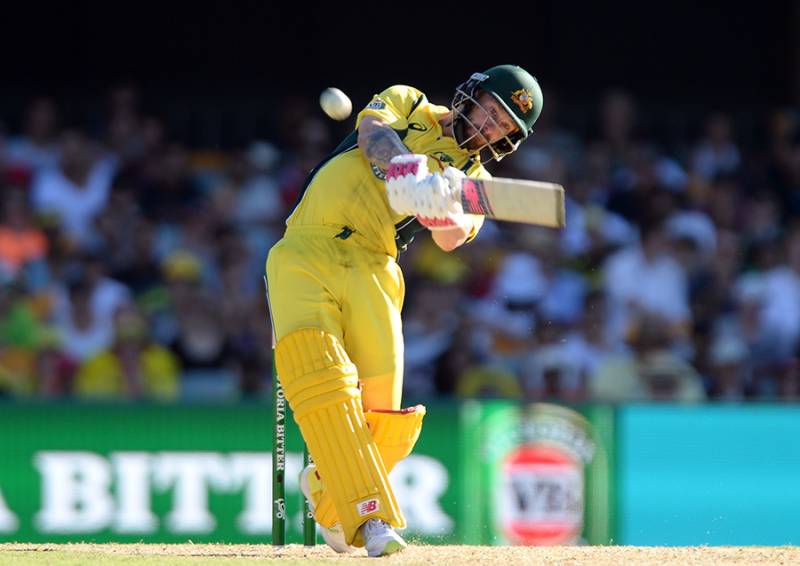 Brisbane: Pakistan lost to Australia falling short of 92 runs in the first ODI thanks to faulkner securing four for just 33 runs. None of any Pakistani cricketer showed any resistance with Babar Azam toping with just 33 runs followed by Imad Wasim who made 29.

It was an all out Australian show spear headed by MS wade knocking a ton well supported by G.J Maxwell with his 60.

Australia made 268 at the lost of 9 wickets. New comer Hassan Ali took 3 for 65 runs. Pakistan Ace M. Amir took only 2 wickets for54 runs.

Pakistan Opener Azhar Ali seemed promising but on ground injury barred him to play and he was retired hurt but reappeared in the last part. Sharjeel made only 18 when he was out to Faulkner.

But no resistance was actually shown by Pakistani Ace batsmen as M. Hafeez made 4, Umer Akmal with 17 and M.Rizwan 21 were to nominal to match the total set on board by Australia.