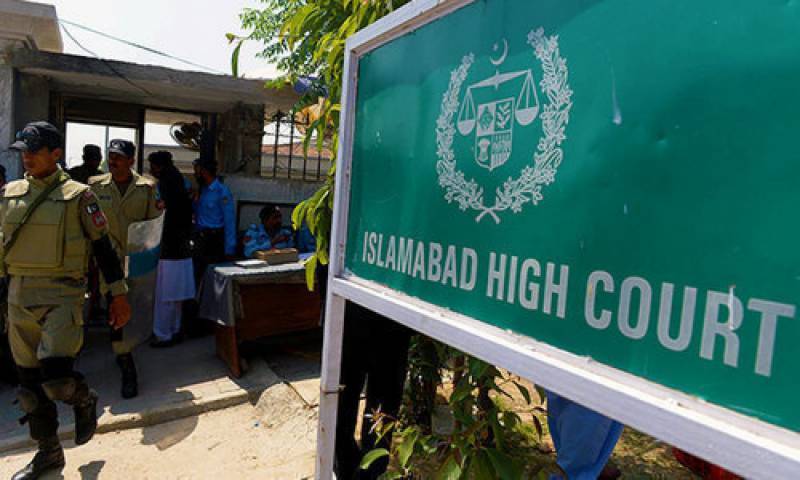 Islamabad (Staff Report.Agencies): The Islamabad High Court (IHC) Thursday reprimanded on the National Disaster Management Authority (NDMA), saying the fatalities would not have occurred if the authority was “prepared and had taken prior measures”.

While hearing a petition filed by Hammad Abbasi, a Murree resident, seeking action against those responsible for the tragedy, IHC Chief Justice Athar Minallah ordered NDMA officials to appear before the court today and answer whether the body had a management plan in place to deal with such situations.

The hearing resumed after an NDMA representative appeared in the courtroom.

Earlier, a preliminary investigation report revealed that the roads in and around the hill station had not been repaired for the last two years that caused the snow accumulated in the crevices to harden causing the traffic jam.