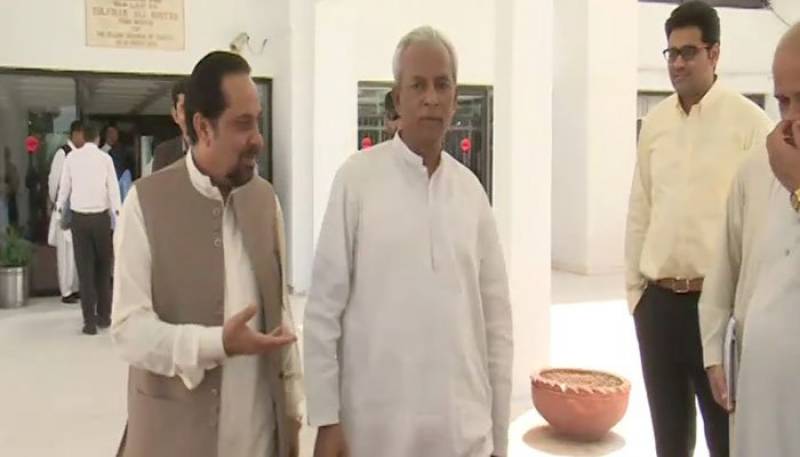 The counsel added that the speech was held at a closed-door event and only part of it was leaked.

According to details, Senator Nehal Hashmi was booked in a case related to his incendiary and threatening speech targeting the judges of the Supreme Court and the Panama Joint Investigation Team (JIT) on May 31.

The hearing was later adjourned till July 21.

Earlier, a local court had transferred the case against Hashmi to ATC in the wake of a police report which stated that Hashmi’s speech attracted the Section 7 of the Anti-terrorism Act, 1999 for it was an attempt to create mayhem in the country.