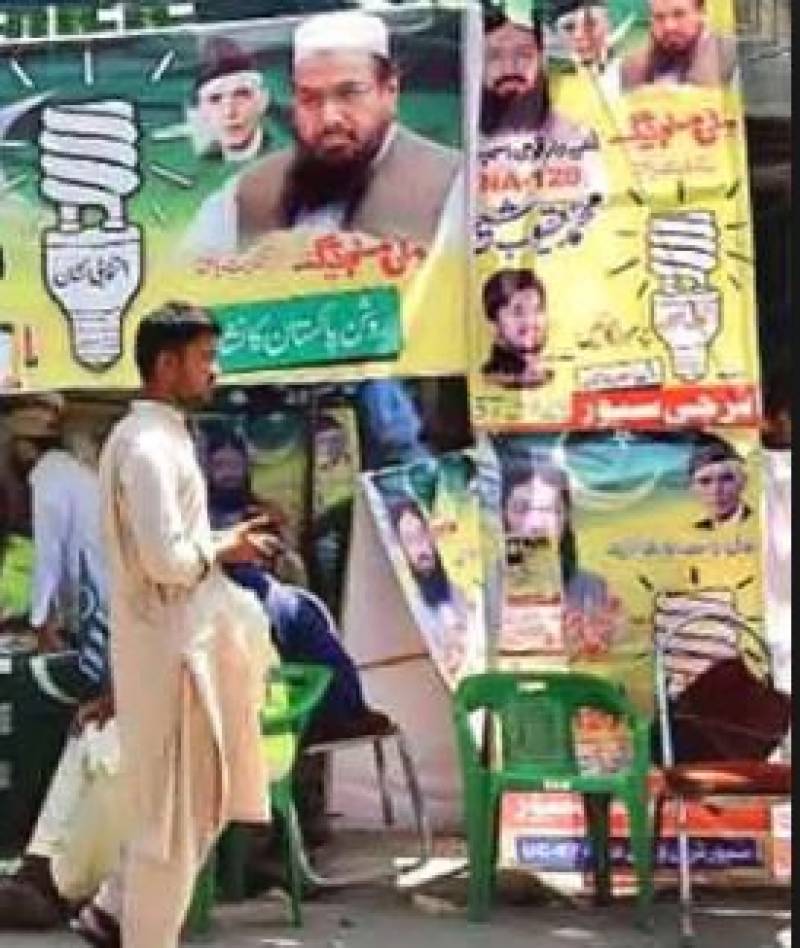 Following the Islamabad High Court’s (IHC) order, a four-member bench of the commission, chaired by its Sindh member Abdul Ghaffar Soomro, decided against allowing the MML to be registered as a political party.

In its short order, the bench stated that the decision had been taken in light of observations of the Ministry of Interior which had expressed its reservations because of the party's alleged links with the banned Jamaatud Dawa's (JuD) leader Hafiz Saeed.

During the hearing, the MML denied that it had any links with the JuD or that its chief, Saifuddin Khalid, had relations with Saeed.

The MML's lawyer also stated that the federal government has nothing to do with the registration of a political party and alleged that the PML-N had a personal vendetta with the party owing to its leader's links with "some countries".

The ECP had also rejected an earlier application by the MML to register as a political party which was set aside by the IHC in March. The court had asked the commission to hear the MML before arriving at a decision.