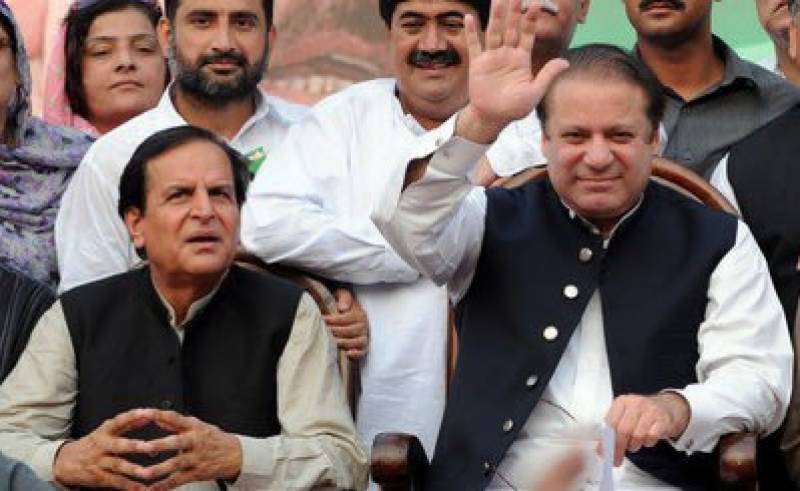 The matters pertaining to the party’s future and other organisational issues were discussed while the agenda of the session was also talked about.

Earlier today, Nawaz Sharif along with his daughter Maryam Nawaz reached the court however, they were directed to appear at 1pm as the decision of IHC over their plea to merge all three National Accountability Bureau (NAB) references yet to come.

During the proceeding, Nawaz Sharif’s lawyer Khawaja Harris requested the court to adjourn the hearing tillTuesday as IHC will announce its verdict at 12pm today.