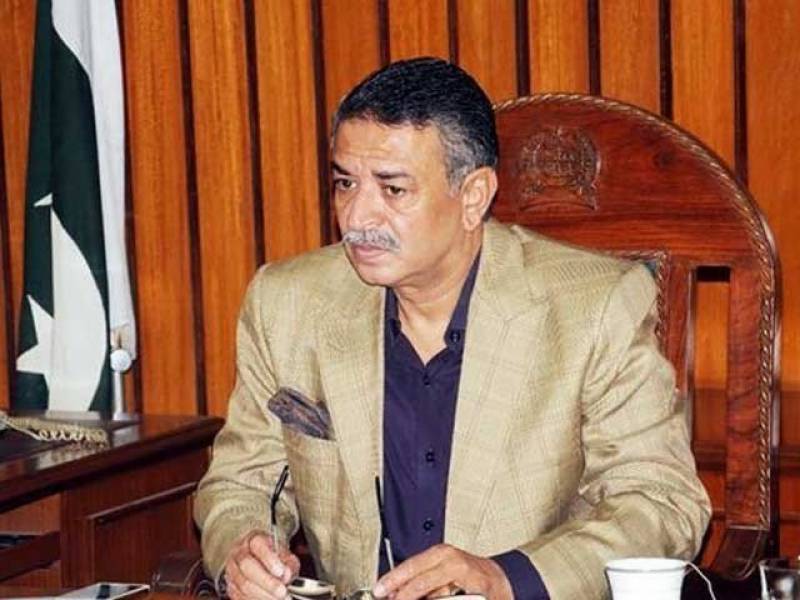 A three-member bench headed by Chief Election Commissioner Sardar Muhammad Raza Khan announced the decision of a petition filed by MQM-P leader Khalid Maqbool Siddiqui for Vohra's disqualification. The ECP had earlier reserved its verdict on the petition.

Speaking to newsmen, MQM-P Senator Mian Attique declared the decision as victory for his party. He said that Floor crossing will no longer be as easy as it was.

Attique added that the new deputy mayor will be from Karachi and MQM-P.

Arshad Vohra, an industrialist and a former chairman of SITE Association, was elected MPA from the PS-115 constituency before he won the local government election.

He is also facing a money laundering case in an anti-terrorism court.