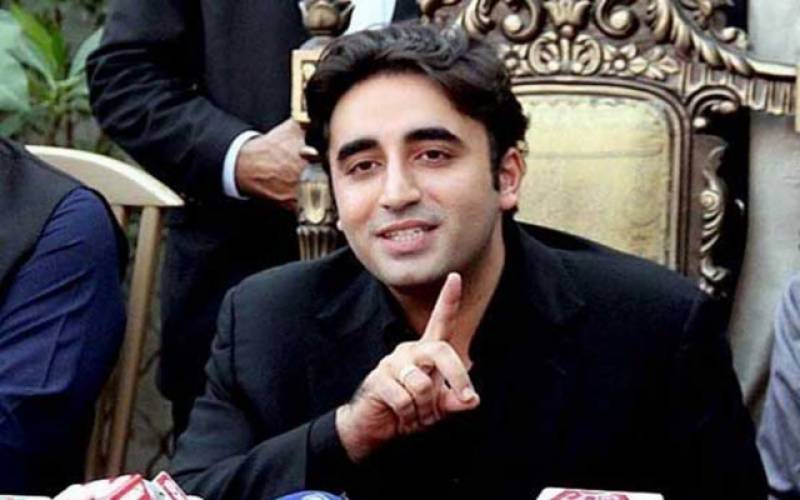 Addressing a press conference along with senior party leaders, including Qaim Ali Shah, at the Sindh Assembly in Karachi, the PPP chairman termed the law of NAB as the “black law”.

He said that without any proof Agha Siraj Durrani was arrested and now the officials are searching for evidence.

“This doesn’t happen in any democracy and civilised country,” said the PPP chairman.

“According to the Charter of Democracy, the NAB should be abolished,” Bilawl said, quoting slain prime minister Benazir Bhutto.

On political victimisation, he emphasised that Article 10-A of the Constitution grants every citizen the right to a free trial.

“In the case, the FIR, accused, accounts, transactions, companies, banks etc all are in Sindh… What is in Rawalpindi?” said Bilawal. He added that NAB should also hold its officials accountable for their actions.

He urged that the probe authority should refrain from political engineering.

The PPP chairman said that the party leaders are being dragged in the benami accounts case. “Even if an angel is made the chairman of NAB, he will do political engineering.”

On February 20, NAB had arrested Sindh Assembly Speaker Agha Siraj Durrani from a private hotel in Islamabad and taken to the NAB office in Rawalpindi.

He was under investigation in three cases pertaining to illegal appointments, accumulating assets beyond means, and embezzlement of funds.