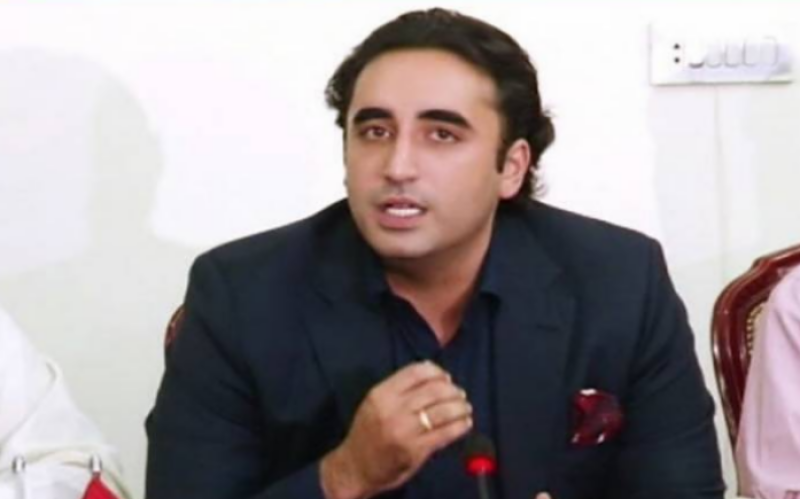 According to a press release issued here by the Ministry of Foreign Affairs (MOFA) , the foreign minister said that the so-called "Delimitation Commission" has validated the worst fears of the Kashmiri people that the BJP Government in India sought to disempower and disenfranchise them by altering the demographic structure of IIOJK with a view to converting the Muslim majority into a minority.

FM Bilawal said that this illegal and farcical attempt was in contravention of the relevant UN Security Council resolutions and international law, which imposes certain obligations on occupying powers including not to change the demographic structure of the occupied territories.

Commending the OIC’s long-standing and principled position on the Jammu and Kashmir dispute, he noted that the various resolutions and declarations including those adopted during the 48th Session of the Council of Foreign Ministers (CFM) held in Islamabad in March 2022 unequivocally rejected the illegal and unilateral Indian actions of 5 August 2019 and all subsequent steps, to perpetuate its occupation of the IIOJK.

The foreign minister said that in its capacity as the CFM Chair, Pakistan will continue to sensitize the international community of the plight of the long-suffering of Kashmiri people.

The OIC Secretary General reaffirmed steadfast support to the just struggle of the Kashmiris for their inalienable right to self-determination, in accordance with relevant UN Security Council and OIC resolutions.