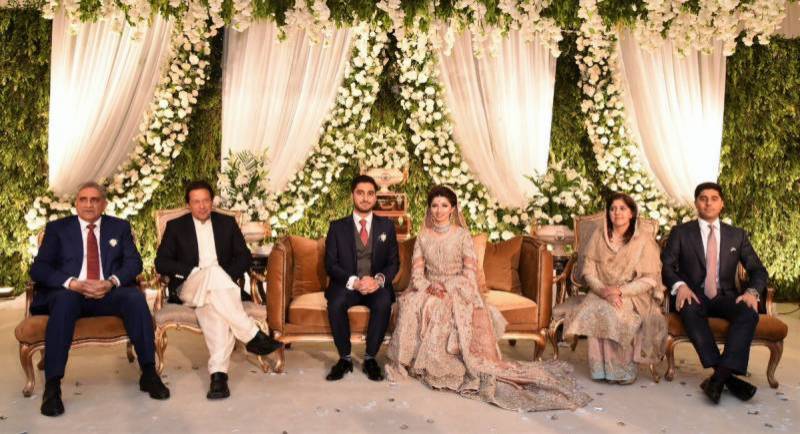 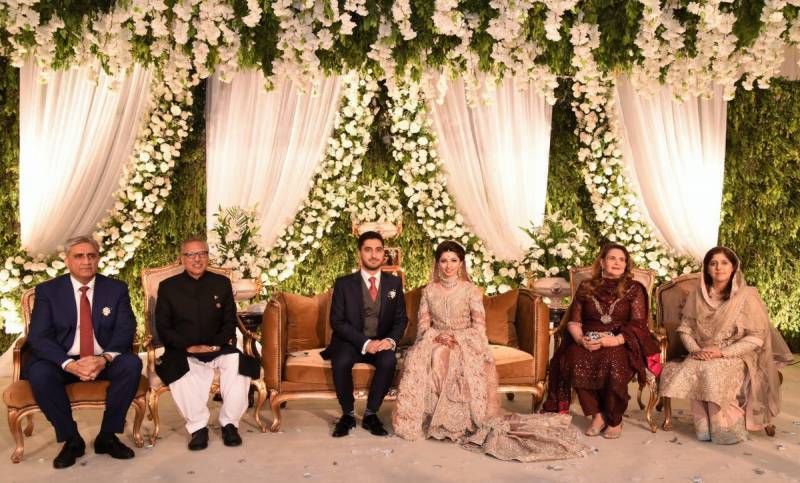 Envoys of the United States and Afghanistan and the British High Commissioner also attended the function.

Saad Bajwa tied the knot with Mahnoor Sabir, the daughter of renowned businessman Sabir Hameed, two days ago in Lahore.