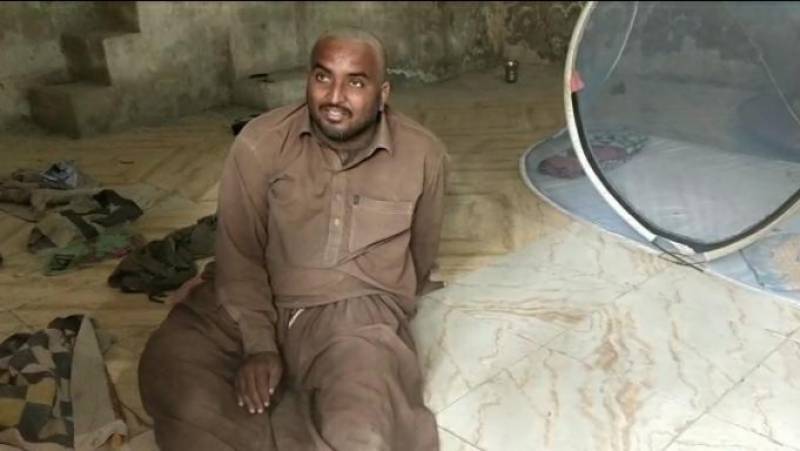 Kashmore (Staff Repor/Agencies): The prime suspect in Kashmore gang-rape has been killed by an accomplice, confirms police.

According to Larkana Deputy Inspector General (DIG), Nasir Aftab, the main suspect who was arrested following the Kashmore gang-rape, Rafiq Malik, was shot dead by an accomplice as police drove him to an area to identify the whereabouts of others suspected of committing the crime.

After seeing him with police, Rafiq’s accomplices opened fire at him, causing the suspect to be injured, DIG Aftab said, adding that Rafiq succumbed to his injuries en route to the hospital.

A second suspect named in the child abuse case, identified as Khairullah Bugti, was arrested during the operation, the official maintained.

The woman and her four-year-old daughter were allegedly gang-raped by a gang on Tuesday after being called on the offer of a job in Kashmore.