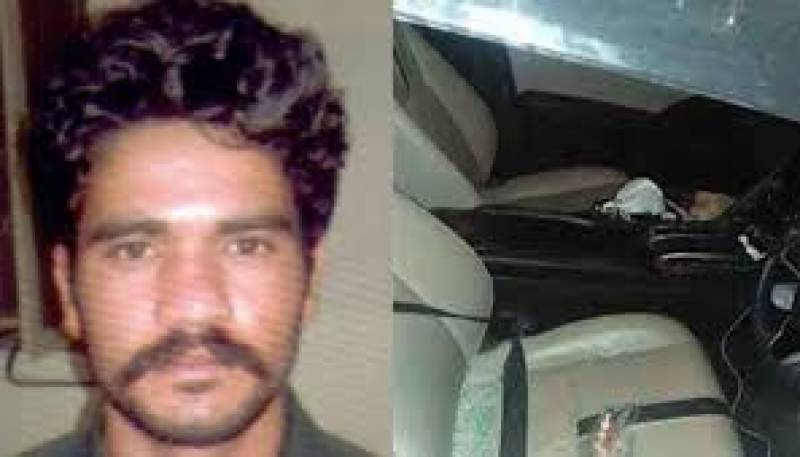 According to details, the accused was in Faisalabad from where he contacted and visited his mother in Manga Mandi.

Police’s special teams that were on high alert and they arrested Abid Malhi when he arrived to see his mother.

The SAPM pledged that the suspect would be punished according to law.

The prime suspect was at large since September 9 when he along with another person, robbed and raped a woman on Lahore-Sialkot motorway in front of her children. The co-accused Shafqat is already in the police custody while raids were being conducted to arrest Abid.

The DNA of Abid Malhi had already been matched with sample taken from the place of incident and victim. However, his DNA test will be taken one more time to match the samples before launching legal proceedings against him.

The suspect had managed to escape arrest more than three times during raids conducted by Punjab Police.

On September 9, a woman who was travelling from Lahore to Gujranwala along with her children, was looted and raped by two men on Lahore-Sialkot motorway when her car stalled either due to shortage of petrol or some fault.

Later, Dolphin Squad personnel reached the spot on being informed by a passerby about a car parked along the motorway with its windowpanes smashed.

The victim in her statement said that she was raped in front of her children in forested area near the motorway.