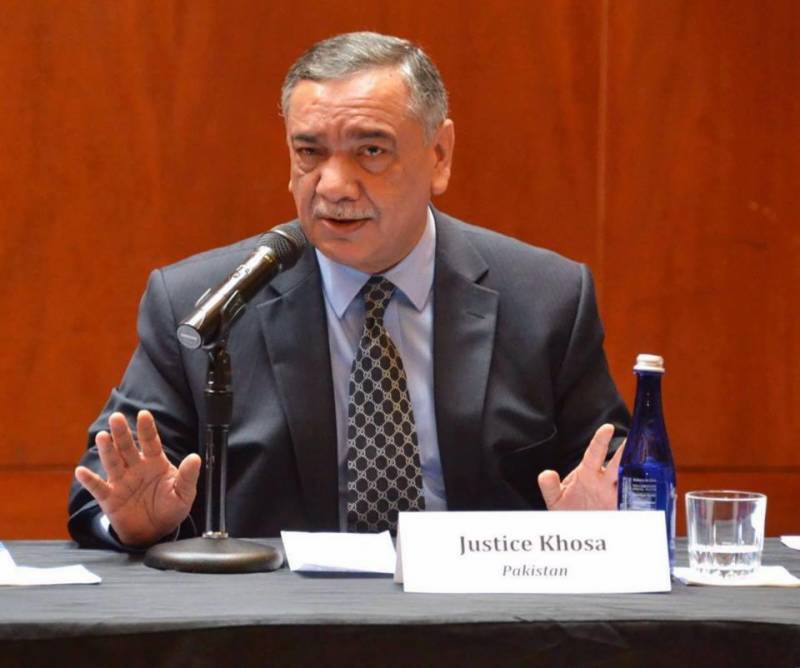 Islamabad (Staff Report/Agencies): The Supreme Court on Friday struck down any increase in private schools' fee since 2017.

In its 65-page verdict, the court said that private schools had "excessively increased fee since 2017 in violation of the law" and that the charges should be restored to what they were in January 2017 and the additional amount be "struck down".

"It will be deemed that there was no increase in fee since 2017 and fees were frozen at the rates prevailing in January 2017," the ruling read.

The verdict said that any increase in school fees must be in accordance with the laws and that any recalculation be made "using the fee prevailing in 2017 as the base fee". The recalculation method, the top court said, must be supervised by regulators and the amount charged must be "approved by them [and] shall be treated as the chargeable fee".

The verdict also forbade the schools to recover "under any circumstances" the amounts that were reduced in accordance with the Supreme Court's 2018 ruling — which ordered a 20 per cent reduction in the fees charged by upscale private schools.

"The regulators shall closely monitor the fee being charged by private schools to ensure strict compliance with the law and the rules/regulations. Complaint cells shall be set up to deal with complaints arising out of increase in fee in violation of the law/rules/regulations," the verdict read.