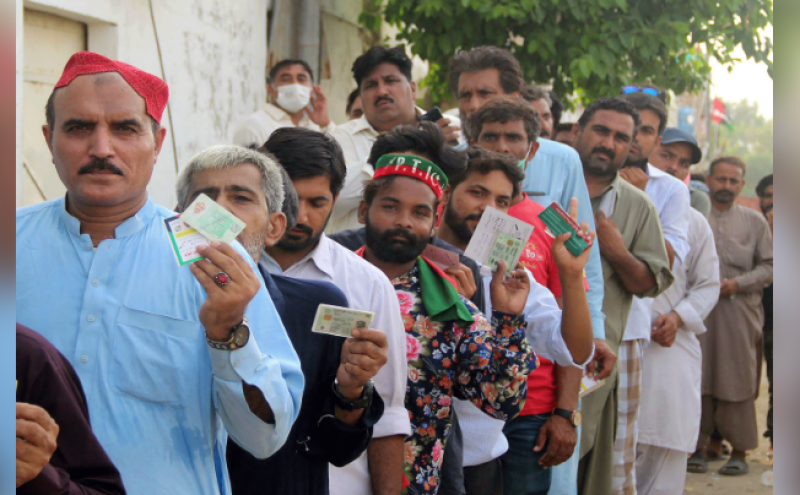 Islamabad (Web Desk): The ruling Pakistan Tehreek-e-Insaaf (PTI) has emerged as the largest party in Cantonment Boards' elections across the country held on September 12.

PPP won 14 seats in Sindh, 3 in KP, whereas it could not win any seat form Punjab and Balochistan.

As per the details, out of the total 219 wards across 42 cantonment boards, 7 candidates were already elected unopposed. Therefore, the polls were held for 212 seats.

As per the instructions issued by the ECP, the use of mobile phones was banned inside the polling station during the election process. This rule also applied to polling agents. However, presiding officers and assisting presiding officers were exempted.