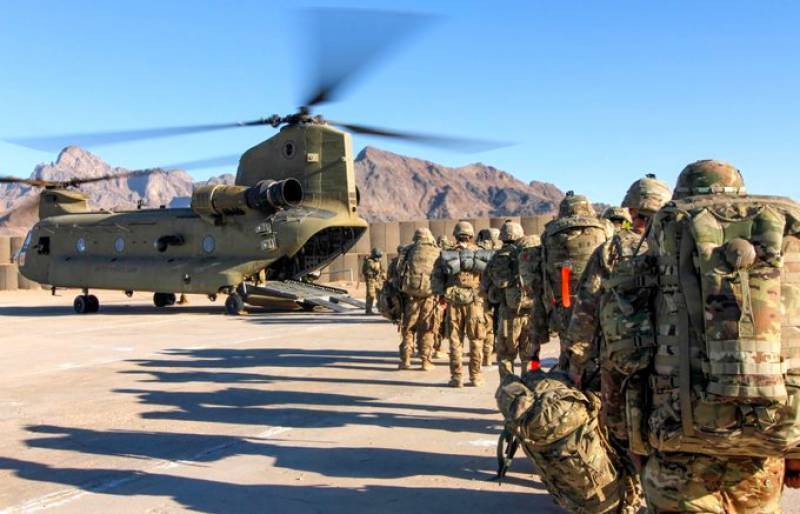 According to US officials, Biden has reached the conclusion that the United States will complete its drawdown before September 11 this year as thousands of American and allied troops have died in fighting in Afghanistan.

US Secretary of State Antony Blinken and US Defense Secretary Gen. Lloyd Austin will brief the decision to NATO allies in Brussels today.

The decision would miss a May 1 deadline for withdrawal agreed with Taliban insurgents by the former President Donald Trump’s administration.

The US officials said that the withdrawal would begin in May and that the delay was largely logistic, with troops possibly out of Afghanistan well before September 11.