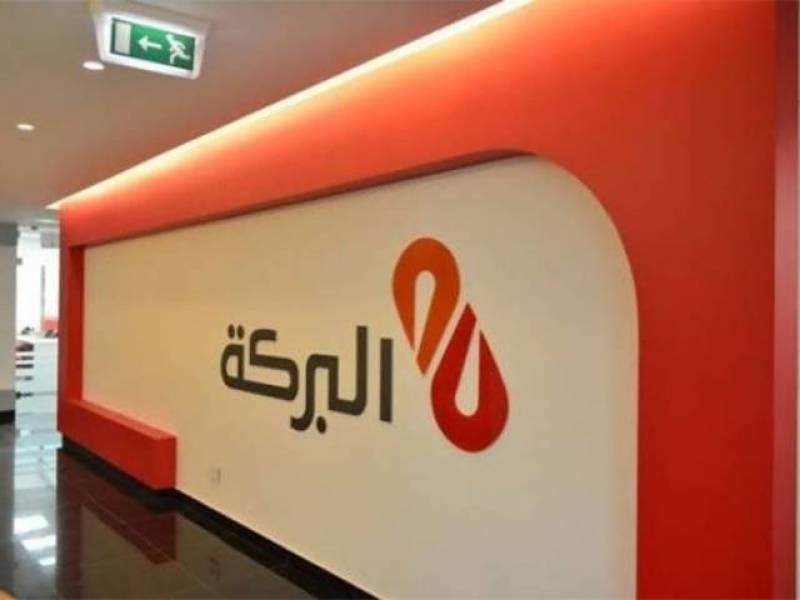 Islamabad (Reuters): Bahrain-based Bank Alkhair said on Wednesday it had received approval from the State Bank of Pakistan to sell its stake in Pakistan's Burj Bank to a subsidiary of Bahrain's Al Baraka Banking Group.

Al Baraka, one of the Gulf's top Islamic banks, had said in September that its Pakistani unit, Al Baraka Pakistan, would merge with Burj Bank to create an institution with assets totalling more than $1.1 billion.

Bank Alkhair is an Islamic bank with a presence in Bahrain, Saudi Arabia, Dubai, Malaysia and Turkey.