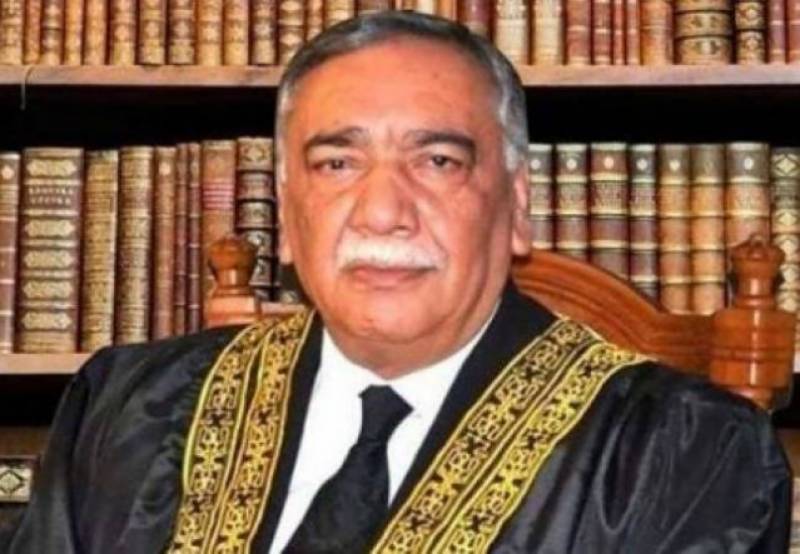 Addressing a seminar in Islamabad, the chief justice said that the PIC incident was disappointing and should be condemned.

The CJP expressed hope that "better sense will prevail", not just in this particular incident and its aftermath, but in the future as well.

“The Lahore High Court (LHC) is already hearing the case regarding the PIC attack which is why I don’t want to comment more,” Justice Khosa added.

Speaking about the reforms in judicial system, the chief justice said that people were provided speedy justice with the help of model courts.

"Now, we're starting to get requests from people to shift their cases to model courts," Justice Khosa said.

"Due to proper focus of judiciary, the rollover system was changed and continuous hearings were held at model courts. Secondly, the judiciary held the state responsible for producing witnesses and evidence before the court," he said.

He said that the state had delegated the task of producing evidence and witnesses to the complainant.

"This was not possible for the complainant. We identified and rectified this issue. We attended to these modalities and it has had a massive impact on cases," Justice Khosa added.

The CJP thanked judges and lawyers for their support in ensuring the success of the model courts.