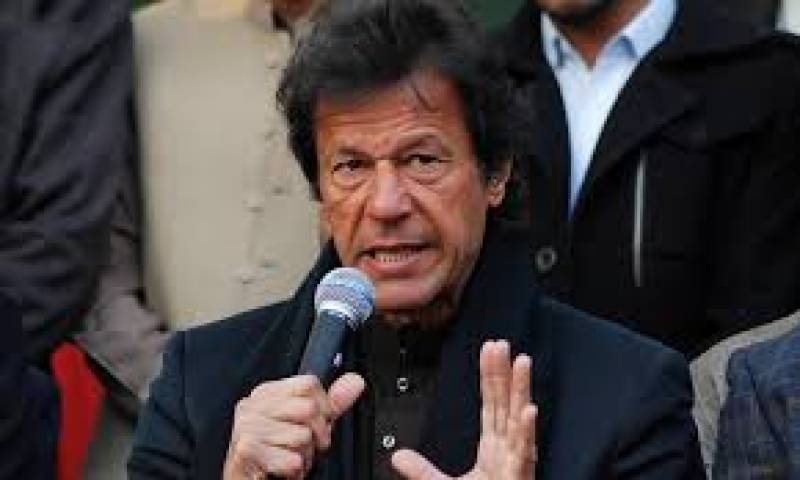 While talking to the media after visiting Lahore’s Mall Road on Tuesday, Khan said, "The war against terrorism can’t be won until the police force is strengthened and depoliticised."