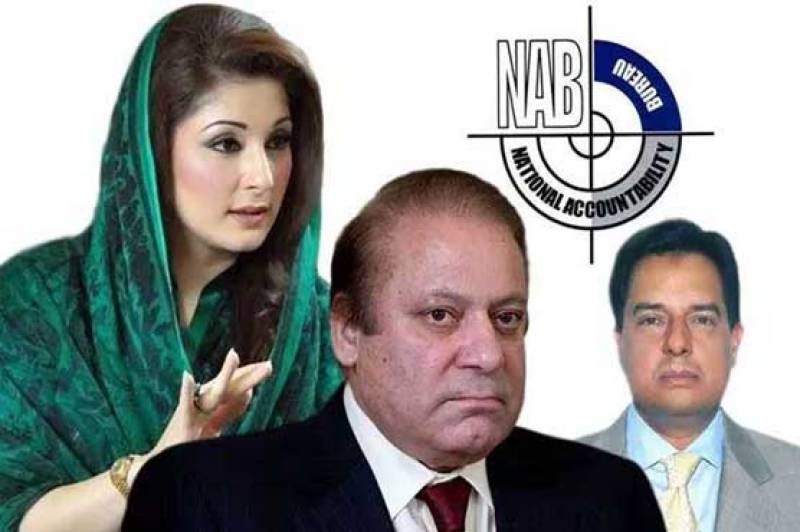 Former Prime Minister Nawaz Sharif, his sons Hasan and Hussain are accused in the two references.

According to sources, the NAB will submit the supplementary reference to an accountability court, hearing main corruption references against Sharif family.

The anti-graft watchdog has also filed a supplementary reference in January regarding the London properties case.

The NAB filed three corruption references against the Sharif family in September last year in light of the Supreme Court's July 28 verdict in the Panama Papers case.