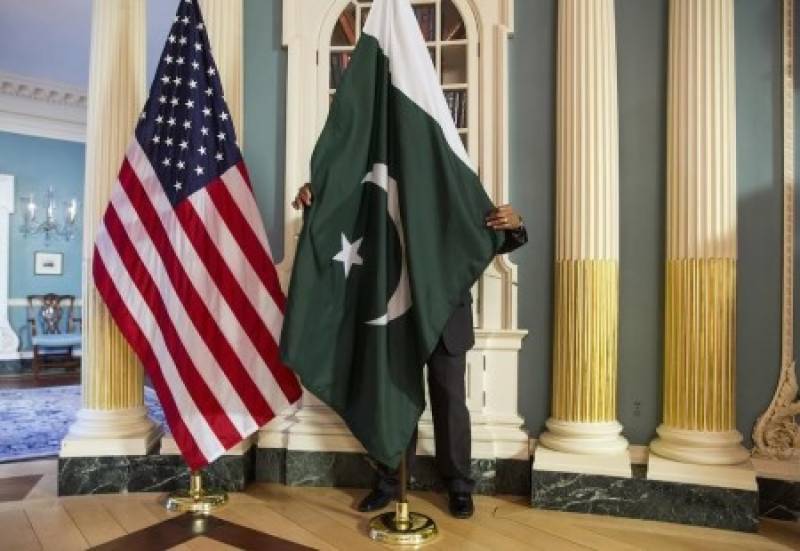 Islamabad (Reuters): The United States has put forward a motion to place Pakistan on a global terrorist-financing watchlist with an anti-money-laundering monitoring group, according to a senior Pakistani official.

Pakistan has been scrambling in recent months to avert being added to a list of countries deemed non-compliant with terrorist financing regulations by the Financial Action Task Force (FATF), a measure that officials fear could hurt its economy.

The United States has been threatening to get tough with Islamabad over its alleged ties with militants, and last month President Donald Trump’s administration suspended aid worth about $2 billion.

Islamabad, which denies assisting militants in Afghanistan and India, has reacted angrily to US threats of further punitive measures.

A meeting of FATF member states is due to take place next week in Paris, where the organisation could adopt the motion on Pakistan. The FATF, an intergovernmental body based in Paris, sets global standards for fighting illicit finance.

“We are now working with the US, UK, Germany and France for the nomination to be withdrawn,” Ismail said, speaking by telephone from Europe. “We are also quite hopeful that even if the US did not withdraw the nomination that we will prevail and not be put on the watchlist.”

Ismail said the FATF motion focused on Hafiz Saeed, a Pakistan-based Islamist whom India accuses of masterminding the 2008 Mumbai attacks that killed 166 people. That suggested the United States had put forward the motion at India’s behest, he said.