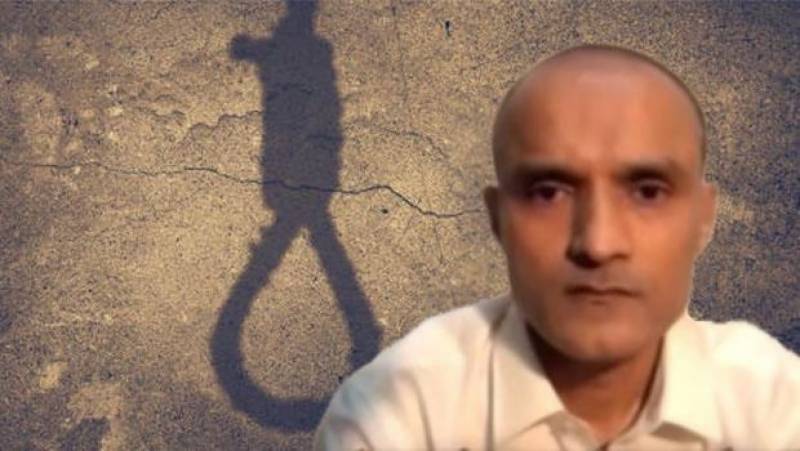 Qureshi said that the country’s legal team will present its stance in the case of Jadhav’s conviction. The Indian spy had already confessed to being involved in terrorist activities carried out in Pakistan, he added.