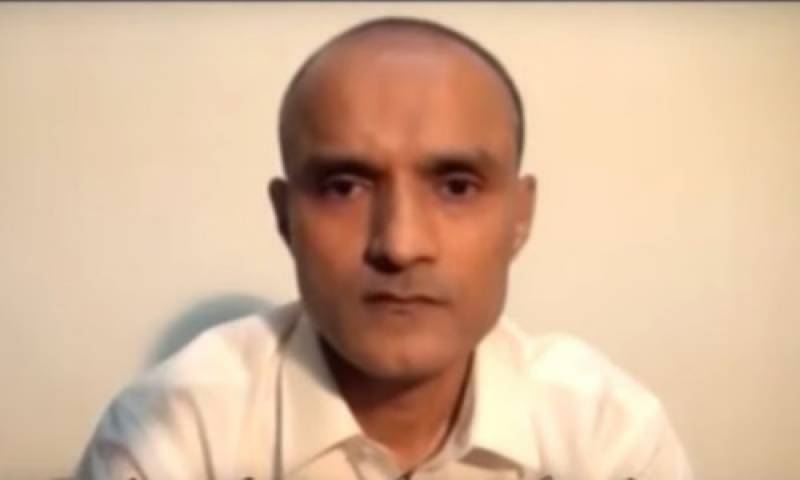 The judgment of the ICJ in Jadhav’s case was read in open court on Wednesday evening at the Peace Place in The Hague.

As per the reports, a 15-member full bench of the ICJ, including one ad-hoc Pakistani judge and a permanent Indian judge, announced the verdict in the case.

Jadhav, a serving commander of the Indian Navy associated with Indian spy agency Research and Analysis Wing (RAW), was arrested on March 3, 2016, from Balochistan on allegations of espionage and terrorism.

In his trial at a military court, the Indian spy had confessed to his involvement in terrorist plots.