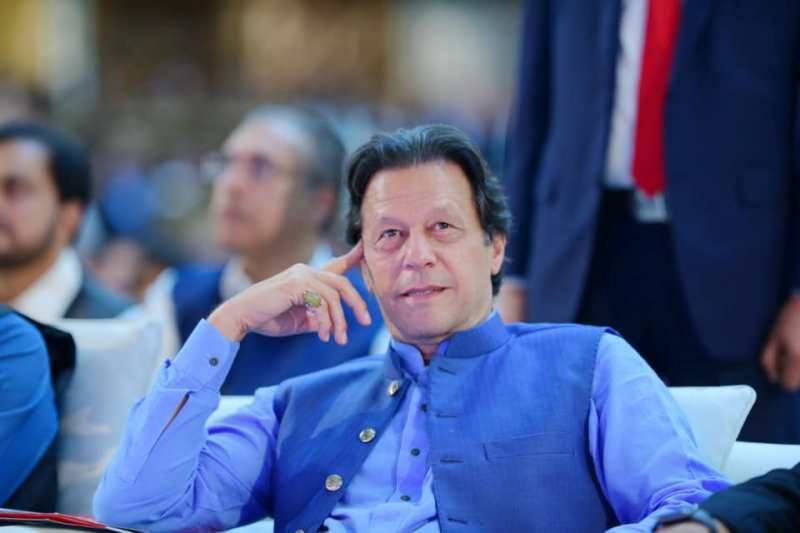 Islamabad (Staff Report/Agencies): Prime Minister Imran Khan on Friday said Jamiat Ulema-e-Islam-Fazl (JUI-F) chief Maulana Fazlur Rehman should be tried for high treason under Article 6 of the Constitution for his remarks regarding the ouster of the PYI-led government.

"There should be a case under Article 6 against maulana for his statement regarding the ousting of the government," PM Khan said, during an informal conversation with journalists. "The government will complete its term, it's not going anywhere," the PM added.

He said the recent wheat and sugar crisis was avoidable. When asked about the inquiry, he dismissed reports of Jahangir Tareen and Khusro Bakhtiar’s names appearing in the Federal Investigation Agency-led (FIA) inquiry report.

"I am neither corrupt, nor am I in this [politics] to make money," he said. He said that those who are corrupt and have looted the wealth of the country are afraid of the army.

Regarding election reforms, the premier told reporters that the government was in the process of introducing electoral reforms, which would include provisions for electronic voting and the biometric verification of voters.